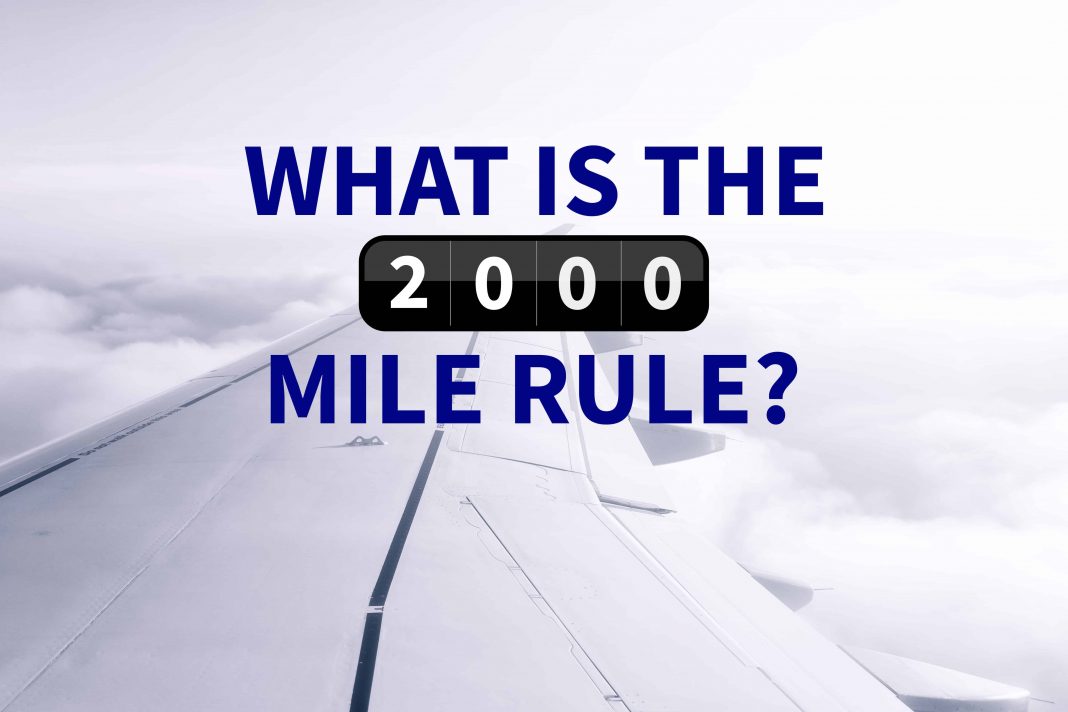 Unlike Avios points which can be earned through a multitude of activities, Tier Points can only be earned through the pursuit of flying and are earned on all commercial BA and Oneworld fares (subject to a few exceptions). In very general terms, and in the case of British Airways, the longer the flight coupled with a higher the booking class means there will be a greater number of Tier Points rewarded.

In Short – The 2,000-mile rule is what differentiates between a British Airways long haul and short haul flight.

This rule applies across Oneworld when crediting to British Airways

If there are two destinations close together but one is beyond the 2,000 mile mark, the earnings between the two airports can be quite different.

“Short haul plus” is for selected intra-Europe routes on British Airways. The benefit is that this is twice as many tier points as normally available.

On some routes, you won’t pay much more for a 80 tier point route than you would for one with 40 tier points.

Notable Exceptions to the rule

Conversely, Moscow (DME) is the only flight under 2,000 miles to earn the higher 140 tier points in Business. Interestingly the flight to St. Petersburg (LED) only earns 80 tier points