In reality, how valuable is Royal Jordanians Stopover Paid by Carrier

Royal Jordanian runs a transit package for those passengers with long transit times – commonly known as a Stopover Paid by Carrier or STPC. In fact airlines such as Asiana Airlines and Qatar Airways also have their own STPC policies.

While the rules vary by airline, the general rule for Royal Jordanian is that there must be a transit of 6 or 8 hours (dependant on the class of travel) but no more than24 hours.

Unlike Qatar Airways STPC, the eligibility rules for STPC are somewhat unclear, hopefully, this guide will fill in any blanks and clarify whats on offer.

To be clear, to be able to make use of Royal Jordanian’s STPC the transit must be because there are no scheduled flights for your route, not because you want to sit in the lounge for an absorbent amount of time. 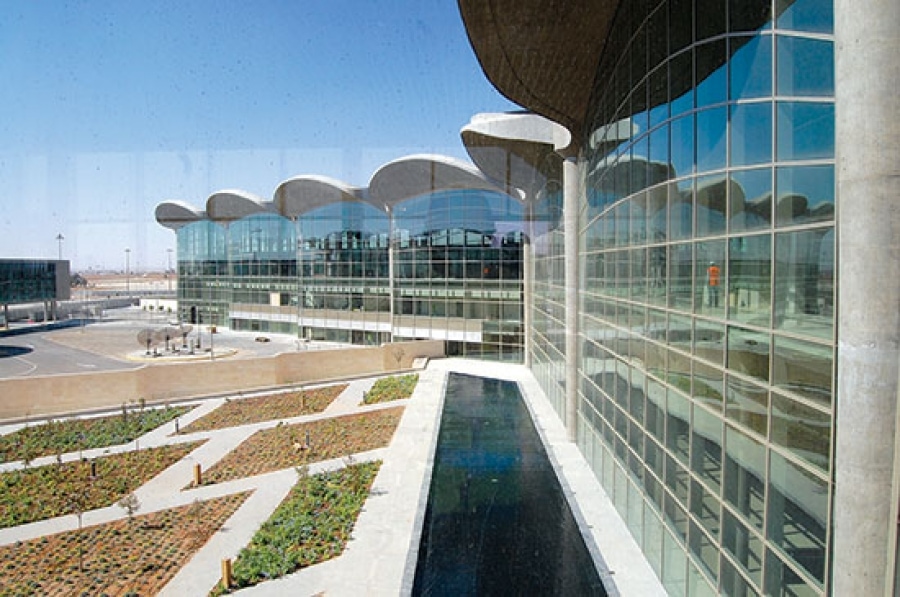 So Long as you meet the minimum requirements, Royal Jordanian may provide hotel accommodation, meal and ground transportation from/To airport

The Royal Jordanian’s STPC program developed as a solution to a self-made problem arising from their fleet scheduling in that some passengers may be left waiting in transit for an extensive period of time due to how flights to middle eastern transit hubs operate.

The issue is that Royal Jordanian wants to build Queen Alia International Airport as an international hub, and to do so, it must offer a compelling reason why you would want to do a stopover instead of flying direct. Especially if you are impacted badly by it’s scheduling.

For those who are unfamiliar, If you look at Royal Jordanian’s flight schedule (or even Qatar, Emirates or Etihad for that matter) you will see that at a certain time of day a majority of flights will all arrive and then all depart shortly after. By virtue of how a runways work, only 1 flight can land at a time meaning that all these flights are staggered in an intense and choreographed motion to minimise transit times for as many people as possible, getting this wrong costs the airline money and is bad for passengers as we really don’t want to be in transit for more than they need to be.

While flights going east-to-west should have little issue in terms of transit, you can see that in some cases that flighting west-to-east will pose a problem if you do not have enough time to transit or your flight from the west arrives after your flight to the east has departed.

Thus, Royal Jordanian put in place the STPC program for these exact instances where you have to wait for the next rotation of flights to depart (which potentially can be 6 to 24 hours away) to get to your destination.

Due to the benefit of this offer, Royal Jordanian naturally wants to stamp out any possible form of abuse.

Your only recourse for getting an STPC by Royal Jordanian is to meet all the airline’s requirements.

Royal Jordanian has two absolute rules which trip most passengers up and will render any request ineligible. These are the headline rules which provide a quick guide to see if you are eligible or not

The type of ticket matters when it comes to STPC policy. In short, Passenger must be travelling on non-promo economy fares or on business class fares.

In addition, to get an STPC from Royal Jordanian, the rules on the duration of the transit changes depending on the class of travel.

The connecting time must be equal or exceeding 8 hours for economy class, or 6 hours for business class passengers.

The transit also must not be for more than 24 hours.

Additionally, there are other important rules which also need to be met, but these are more obvious and do not trip passengers up too easily.

Award Tickets are not eligible for STPC

Booking classes in economy which are eligible for STPC include:

Booking classes in economy which are ineligible for STPC include:

As well as reward classes:

One of the better parts of a long transit is the ability to visit the city you are in. Royal Jordanian will only ever put you into one hotel which in itself is in a controlled zone.

If you do decide to make use of Royal Jordanisan”s STPC, then you won’t need a visa to get to the hotel, however, you will not be let out of the controlled zone without one.

Who Can Get a Visa On Arrival 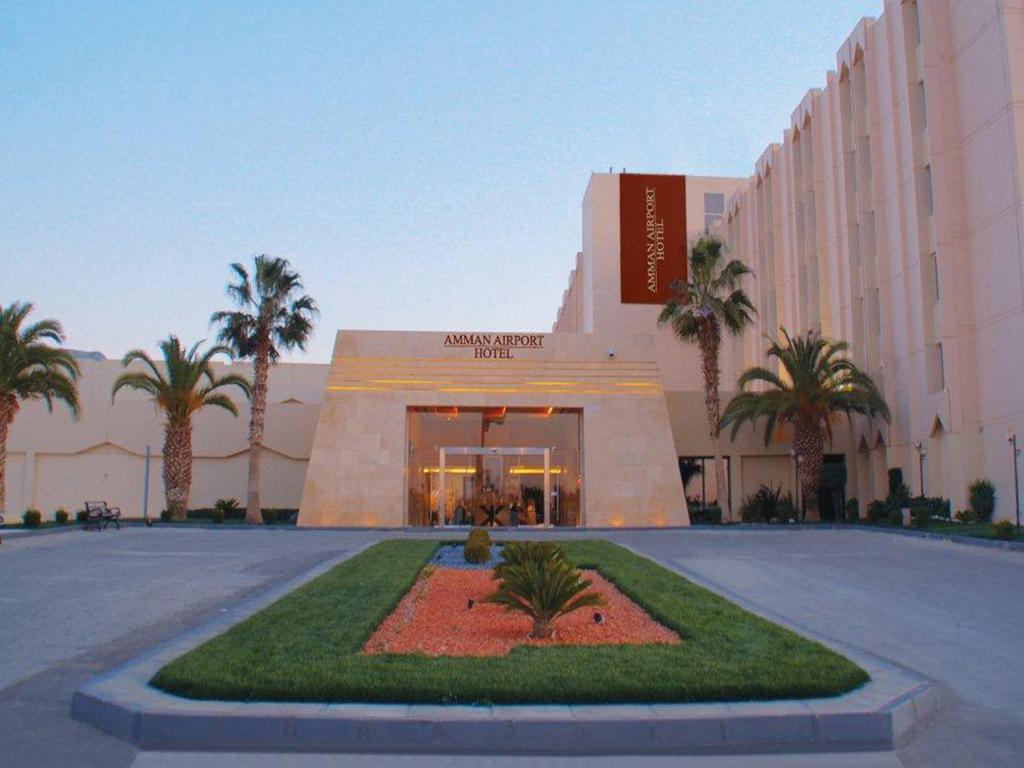 When you get off the plane, head over to the transit area. Fill the paperwork, give it to the attendant, and follow him until you reach the shuttle bus leading you to Amman hotel (former golden tulip). There is no visa to pay, you get a free transit visa.

Royal Jordanian will not put you in any other hotel than this one, because the hotel is located in a controlled zone.

If you are there on transit there is absolutely no way to leave the hotel until they tell you to do so, 3 hrs before check-in and you will be accompanied back into the international zone.

If you wish to visit Jordan, the process is surprisingly simple, but there is an additional step you must do. When you arrive at the transit desk you must tell the person there that you would like a visa as well as to have a free stay at the hotel. If you do not do this, they will not give you the voucher to take you to the immigration desks to buy the visa.

A Visa-on-Arrival is 40 Jordanian Dinar. 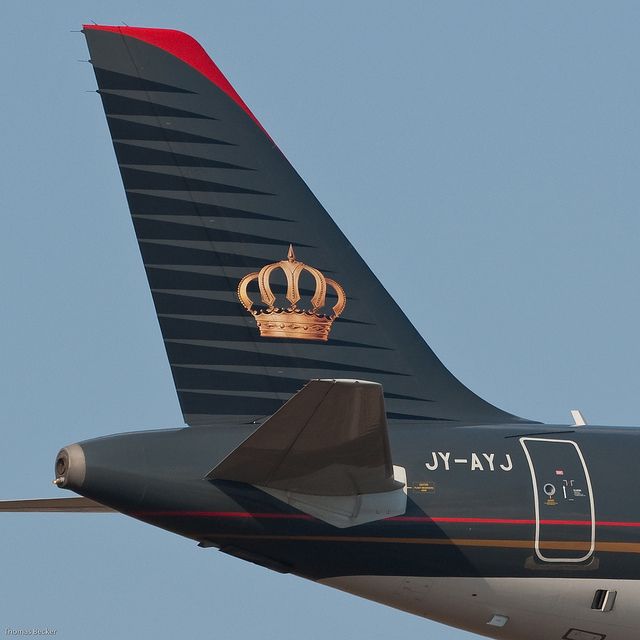 Every year on October 7th, the birthday of KLM, the airline presents the newest KLM house. But what is the miniature house you might...