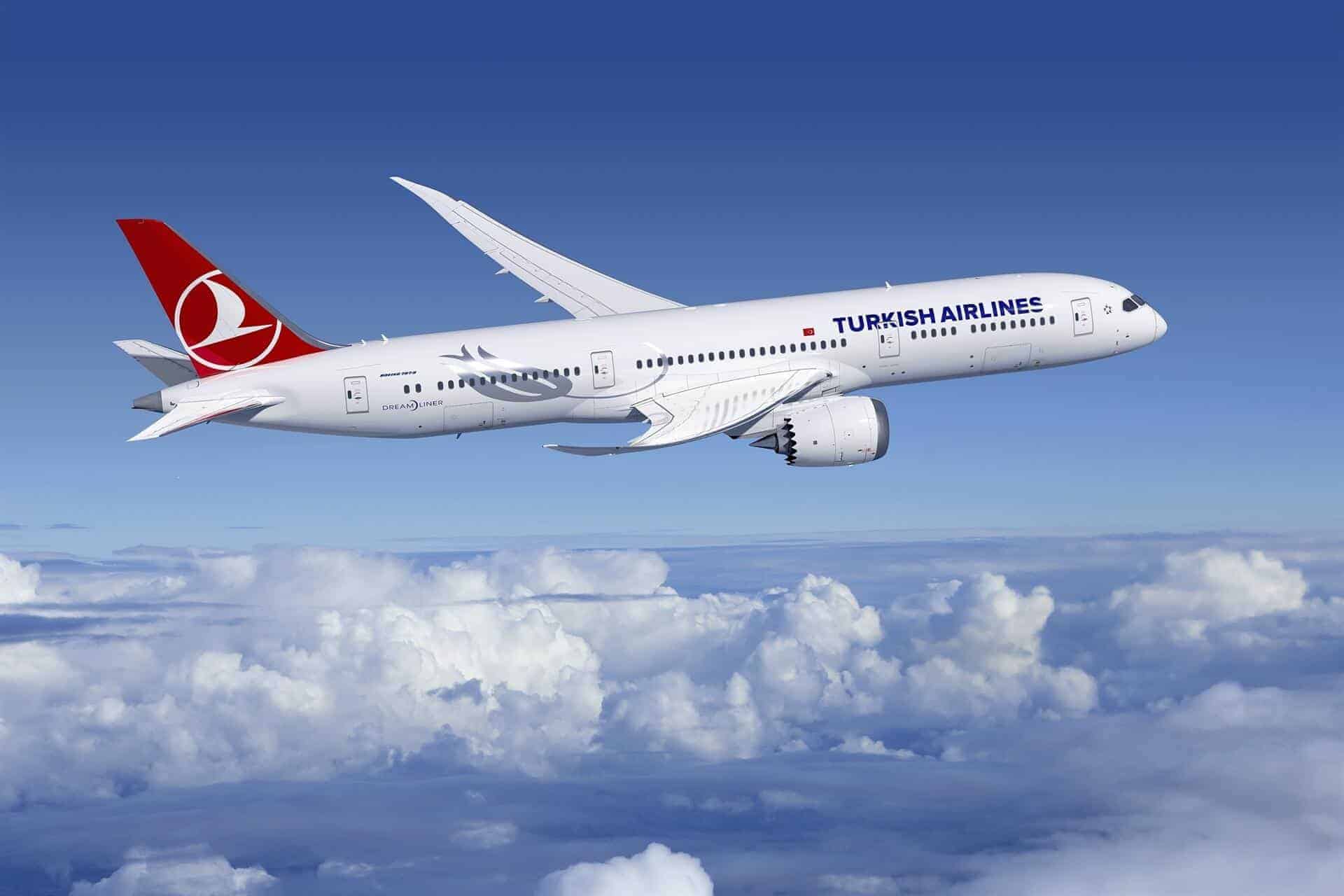 Turkish Airlines runs a transit package for those passengers with long transit times – commonly known as a Stopover Paid by Carrier or STPC. In fact, some notable airlines also have an STPC policy such as Qatar Airways, Royal Jordanian, and Asiana Airlines also have their own STPC policies.

To be able to make use of Turkish Airlines STPC the transit must be because there are no shorter scheduled flights for your route (i.e. Because you are forced to), not because you want to sit in the lounge for an absorbent amount of time.

Just to make it absolutely clear, Turkish Airlines STPC is a separate program to the Visit Turkey Stopover programme – The latter offers a free layover in Istanbul to visit the city. 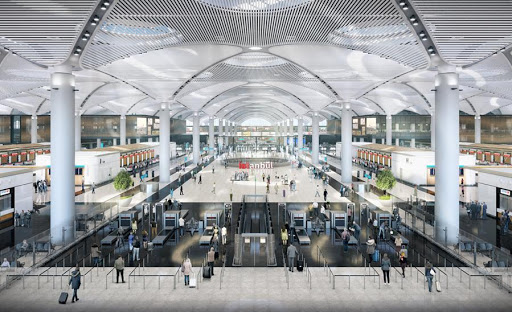 SO LONG AS YOU MEET THE MINIMUM REQUIREMENTS, ROYAL JORDANIAN MAY PROVIDE HOTEL ACCOMMODATION, MEAL AND GROUND TRANSPORTATION FROM/TO AIRPORT

Due to the benefit of this offer, Turkish Airlines naturally wants to stamp out any possible form of abuse.

Your only recourse for getting an STPC by Turkish Airlines is to meet all the airline’s requirements.

The rules are not very clear but you will find the one single reference page you can refer to on their website. 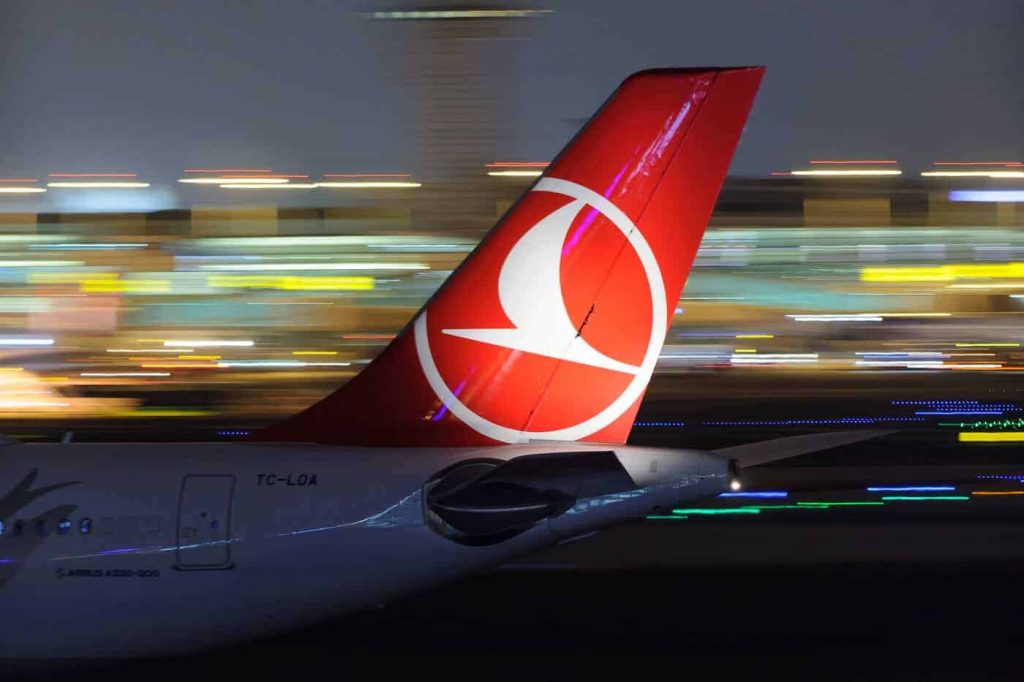 The rules, while simple to understand, are vague compared to other airlines.

To qualify for a city tour, you must have a connecting international flight in Istanbul with a layover between 6-24 hours, you can make use of our free Touristanbul service to discover Istanbul.

More about the City Tour 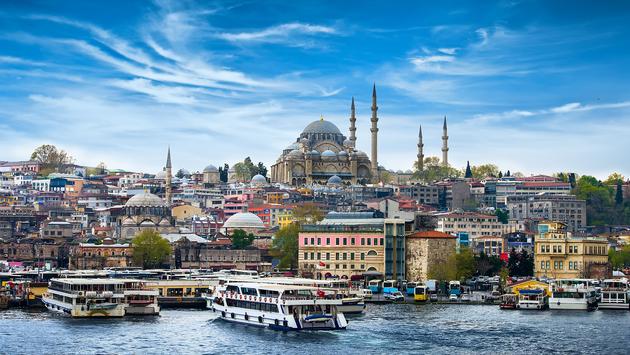 The hotel desk – A Cautionary Tale

I had to reference this article after the fact as it does serve as a good cautionary tale. Sand-n-spice, unfortunately, had the misfortune of going to the wrong desk when getting their hotel and ended up being duped out a few hundred dollars.

In short – the Turkish Airlines Hotel Desk is at the very end of a long line of Airport and Hotel transfer desks – without realising the author ended up at the wrong desk.

As such, look for the right desk and the correct signage to avoid any issues – especially if it’s your first time to Istanbul’s new airport. 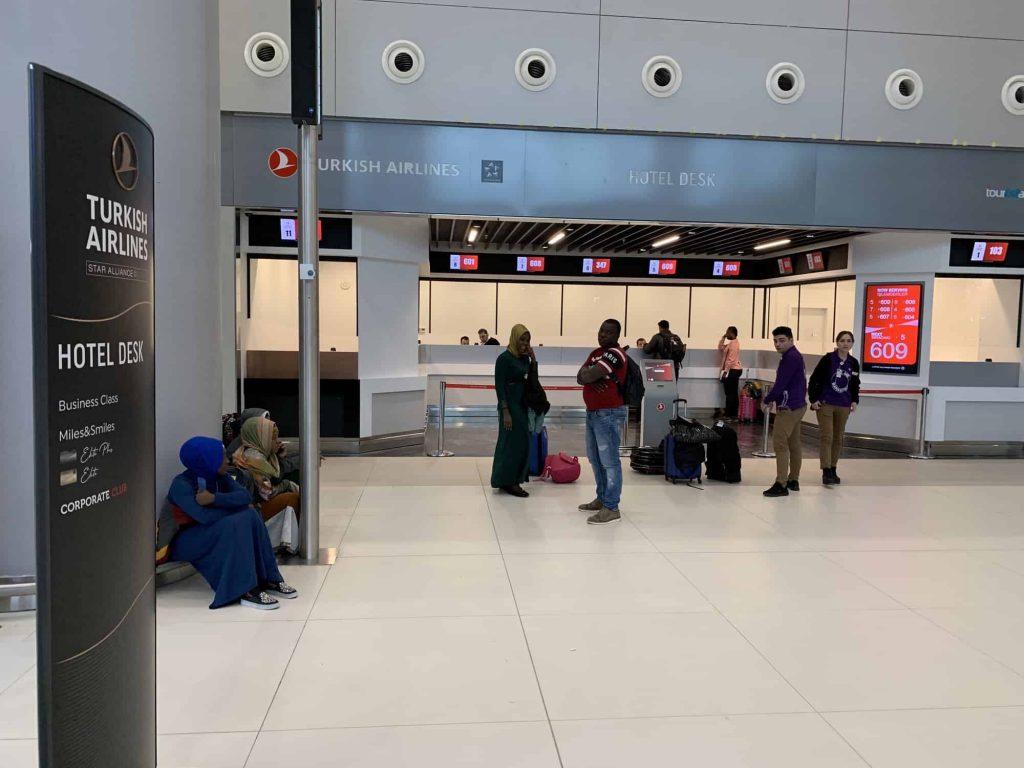