Qatar Airways is giving customers more flexibility with its new Unbundled fares with the introduction of its new Economy Lite and Business Lite fares.

The new lite fares will go into effect on flights starting Oct. 1 2021 and, according to the airline, it is doing so “in a bid to offer greater choice to its passengers”.

Unfortunately, some airlines have begun capitalizing on a new trend of offering basic business-class fares.

Qatar Airways is no stranger to competition as it has been one of the most aggressive airlines in the world in pricing its products below the competition. 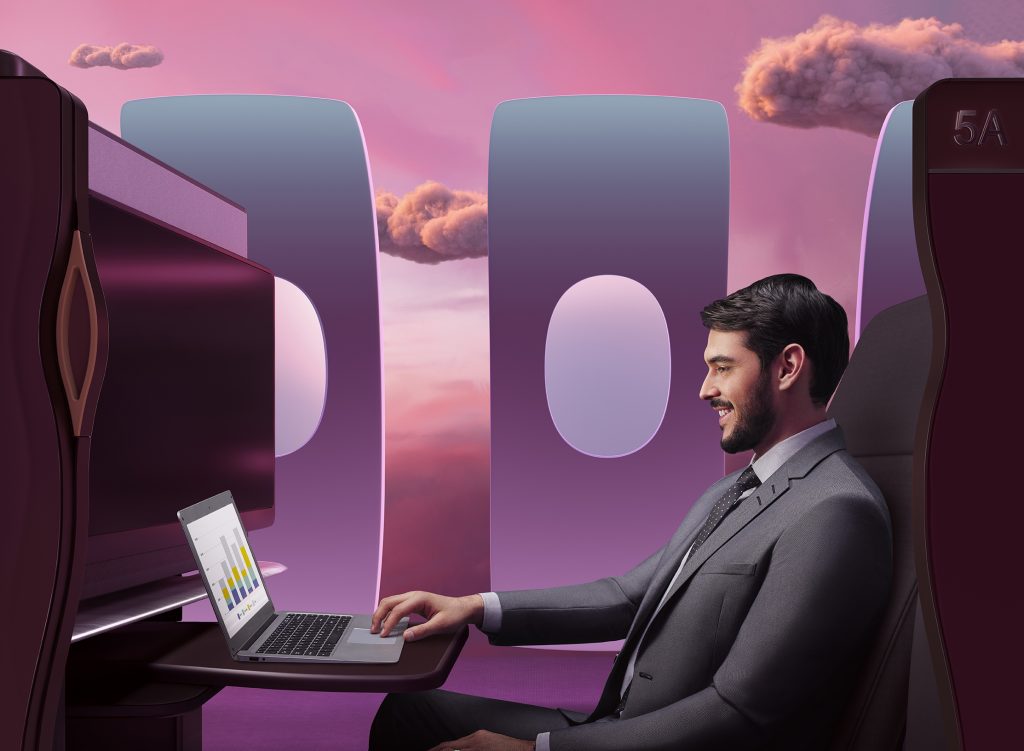 In Economy Lite, passengers are allowed one checked bag up to 23 kilograms for less than Qatar’s Classic economy ticket which includes two free checked bags up to 25 kilograms.

Travellers in Economy Lite can also pick their seats when they check-in online, but fares are nonrefundable.

**Flights originating from Doha are entitled to 30kg under RBDs O,T,Q,N. 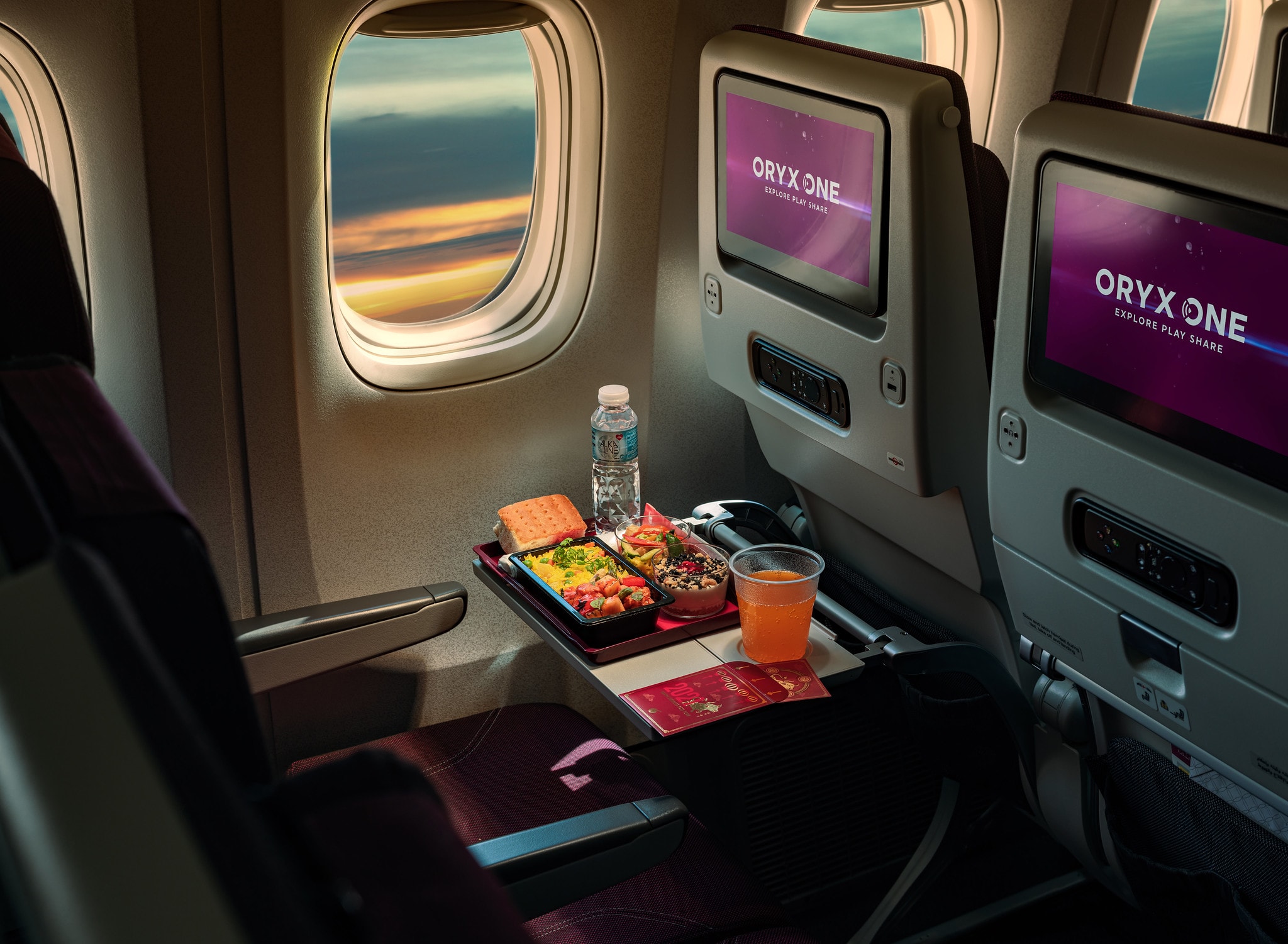 For flights as of October 1, 2021, Qatar Airways will be rolling out four different business class fare families — Lite, Classic, Comfort, and Elite. All business class fares have the same baggage allowance (both for carry-ons and checked bags), but that’s where the similarities end.

How Much Will It Cost?

The Business Lite fares will cost less than their fully-fledged siblings, although they won’t be offered on all routes.

However, on routes where the four options do appear, expect differences to be significant

Lounge access is one of the main differences between Qatar Airways’ unbundled fares and their more ‘traditional’ fares, but if this is important to you there are a few ways around this.

Business Lite fares will allow you to enter an airport lounge provided you pay upfront: for example, Qatar Airways’ Doha lounges charge from 300 QAR (for the business Al Mourjan lounge) to 600 QAR (if you are feeling fancy and want to splurge for the first-class Al Safwa lounge).

For frequent flyers that hold a Business Lite fare, they will still qualify for free lounge access.

This applies to Gold and Platinum members of Qatar Airways Privilege Club, along with their Oneworld Sapphire and Emerald equivalents (such as British Airways Executive Club Silver and Gold, Cathay Pacific Marco Polo Club Gold and Diamond, and Qantas Frequent Flyer Gold and Platinum).

At Qatar Airways’ Doha hub this will however mean foregoing the sprawling Al Mourjan Lounge in favour of Qatar’s smaller and less opulent ‘first class’ and ‘business class’ lounges specifically for Oneworld elites.

In other locations, you can still enter Qatar Airways lounges or partner lounges without issue.

There’s also no early seat selection – you’ll have to wait until online check-in opens – however as with lounge access, a frequent flyer whose status includes seat selection can still choose their seat well in advance of the flight, provided their frequent flyer program and membership number has been entered into the booking.

That might be okay if you’re flying solo. But if you’re embarking on a dream holiday with your partner, you might not want to miss out on the coveted centre Qsuites, which form a double bed.

Stopovers are still open to business lite passengers be it with the free stopover programme or with a Qatar Airways STPC (if applicable).

Other Airlines with Unbundled Fares

The fare system in economy is not at all unlike Virgin Atlantic, which started the Transatlantic trend with “lite”, “classic” and “delight” fares in 2018 for the economy cabin. The fares represent huge pricing differences and varying perks, depending on what you select.

Many airlines around the world have been offering “basic” economy fares for several years now, such as American Airlines’ basic economy for example.

In premium cabins, unbundle features like seat selection and lounge access so passengers can have a premium flying experience without having to shell out more cash seems to be a growing trend.

Qatar is not the only airline to offer unbundled business-class fares.

Emirates was one of the first airlines to introduce an unbundled business class experience, with its ‘special’ fare. Emirates’ special fare is cheaper than full-service business but means you can’t select your seat until check-in opens, don’t get chauffeur privileges, have no lounge access (unless you have eligible frequent flyer status), are not eligible for upgrades to first-class, and have a lower rate of mileage earn.

Hong Kong-based airline Cathay Pacific is currently rolling out an unbundled business and economy class experience (although the airline says it’s more in name than anything, with perks like seat selection and lounge access being set to remain even for unbundled tickets).

Finnair, too, has cut its business class fares into categories, with an unbundled ‘light’ ticket now being an option, in an attempt to cater to a growing demographic of leisure travellers who don’t need more than a carry on suitcase and a bag, and aren’t that fussed about lounge access. 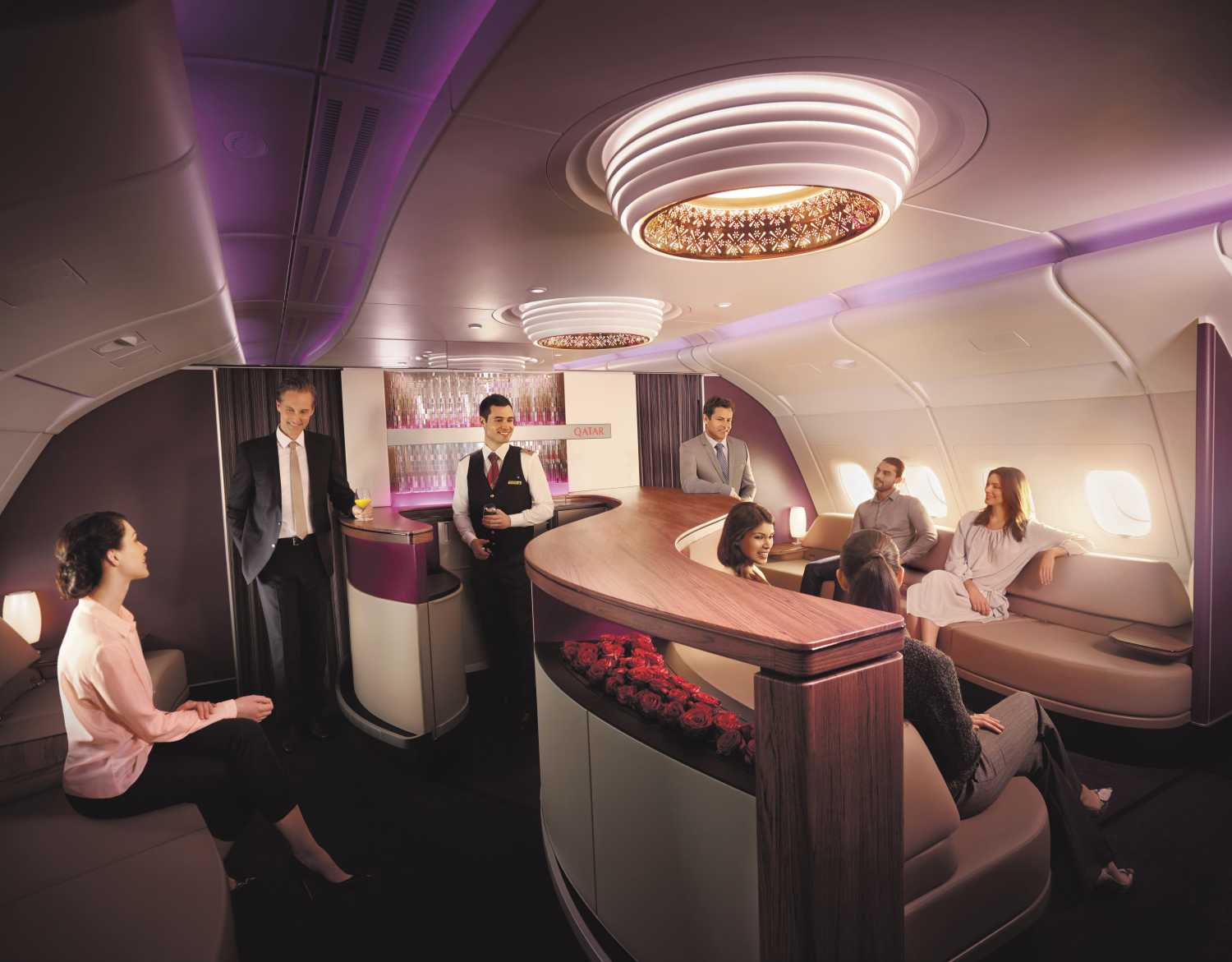 it seems one of the big reasons to unbundle business, other than to give travellers more options, is to give airlines more flexibility and offer customers more choice as the frequent flyer points industry booms. As more and more people jump on the bandwagon, airlines need to give people more things to spend their points on. This also gives them an element of control. When they anticipate lounges will be full, for instance, they can simply offer more ‘lite’ business fares online, rather than full-service ones.

What is Qatar Airways Student Club