In its eyes, no two journeys are the same and as such the airline has developed its ‘new’ and ‘simple-to-understand’ system which are tailored to customers’ travel needs.

Although it tried this with the award redemption ages back but ultimately back-tracked due to the complexity around such a model – simplifying three types of reward redemptions into one.

The new levels apply on flights departing from markets other than Hong Kong, according to the press release and each tier has its own clearly defined attributes providing greater visibility for customers on what they are purchasing.

That said, one cannot draw similarities to the growing trend in airlines that are currently offing unbundled / light fares – Finnair Light being a notable example.

However, on the other hand, European carriers have been doing this for some time now to stave off competition from the likes of Easyjet and Ryanair – assuming budget airlines are finally making a dent in the Asian market. 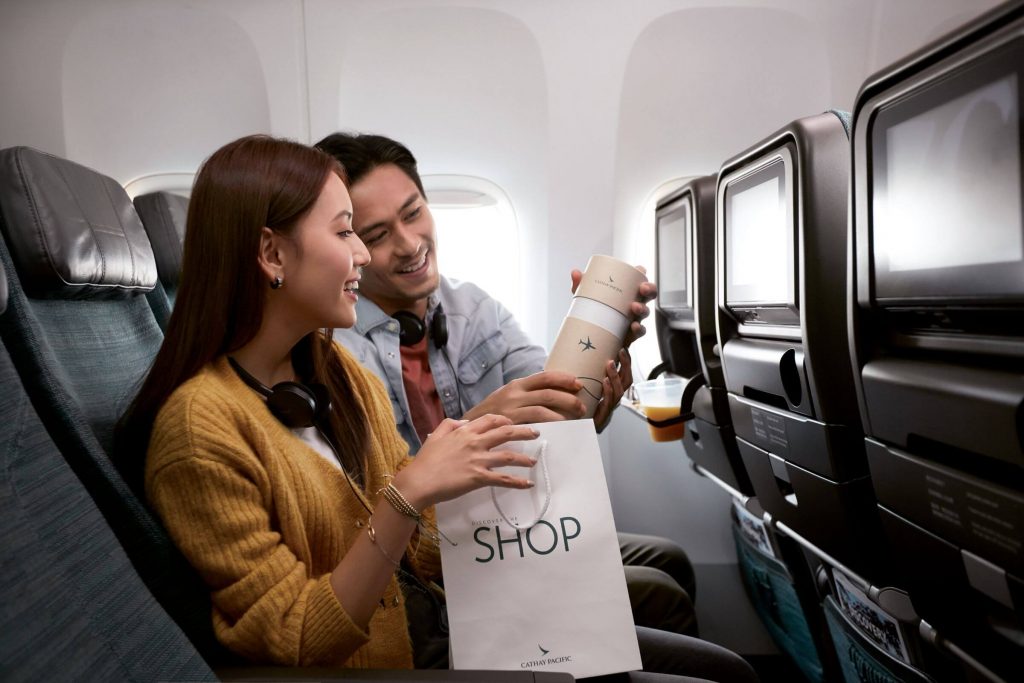 Cathay Pacific’s new Economy fares will be introduced progressively across the carriers network in phases. Initially, they will be available for flight tickets originating from Malaysia, South Korea or the Taiwan region from 28 September 2021.

They will then be extended across the rest of the network over the next six months, and to Hong Kong during the first quarter of 2022

Light fares enable customers to enjoy great value when they have confirmed travel plans and are travelling light. One piece of checked-in luggage is included and customers can always pay for additional luggage and other benefits like seat pre-selection after their booking is made.

Essential fares offer the perfect balance of everything customers need, such as an extra piece of luggage, seat pre-selection and the option to upgrade using Asia Miles.

This fare type is ideal for those travelling with family, heading for a longer trip or simply seeking more comfort and convenience.

Flex fares give customers maximum flexibility for their next business trip or holiday, with full control over their travel plans as and when changes are needed. Greater convenience and peace of mind is assured. 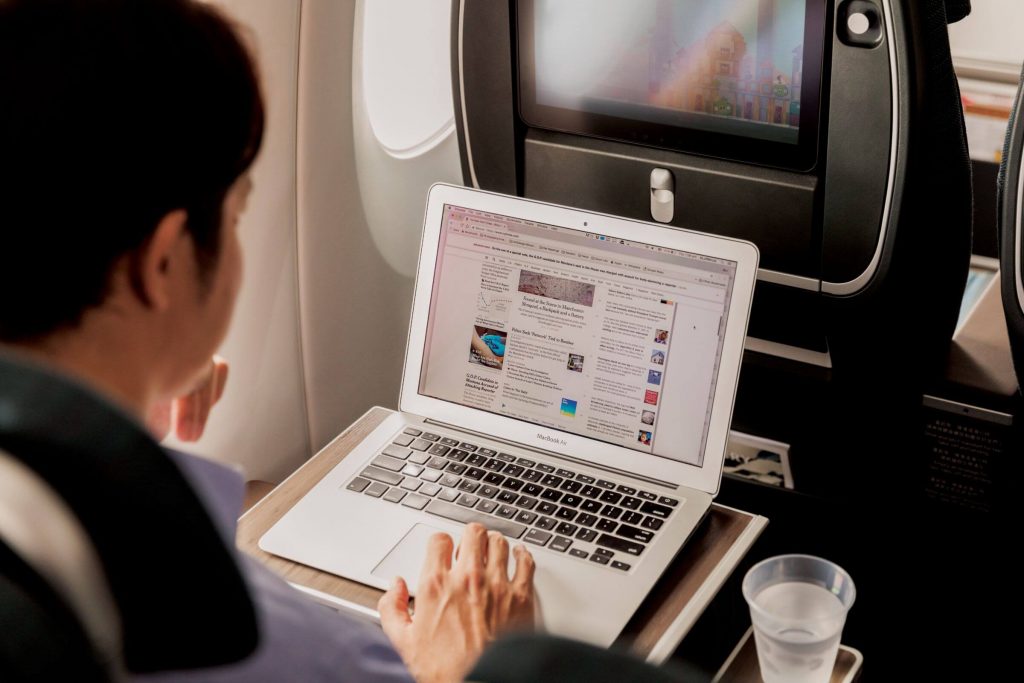 Along with Cathay Pacific’s new economy fares, Gold and Diamond members of Marco Polo Club are entitled to one piece of complimentary checked baggage in addition to the original baggage allowance for their purchased fare type. Silver and above members can enjoy complimentary seat selection, including extra legroom seats and advanced seat reservations. 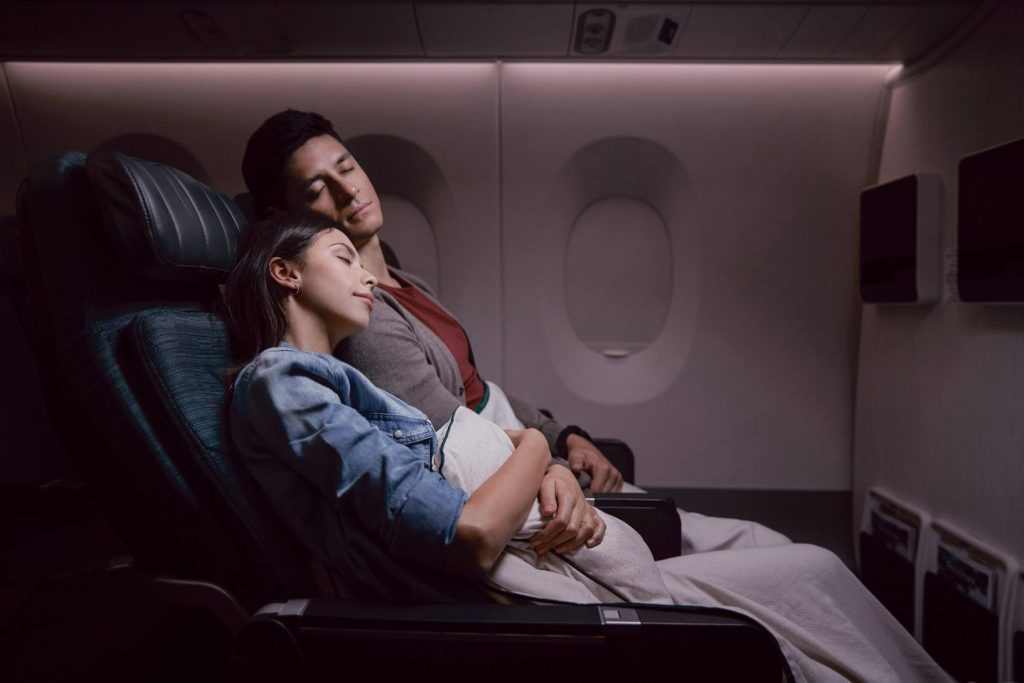 In addition to redesigning its Economy fares, Cathay Pacific is also shifting its baggage policy from a weight-allowance to a piece-allowance system that provides a more generous baggage allowance in the majority of fare types and cabin classes. These changes will apply to all cabin classes and will be gradually rolled out worldwide as the new Economy fares are introduced.

Dan
Travelling on Points is the brainchild of a person who loves to travel and reap the benefits of doing so. Dan enjoys sharing the knowledge of travel as he believes that the more people travel the less narrow-minded, and more tolerant, people will be of each other.
ViaCathay Pacific's New Economy Fares