China Southern, much like many other Chinese carriers run a transit package (or stopover program) for passengers with long transit times – commonly known as a Stopover Paid by Carrier or STPC in short. In fact, some notable airlines also have an STPC policy such as Qatar Airways, Royal Jordanian, Asiana Airlines and Turkish Airlines also have their own STPC policies.

Unlike Air China’s program, China Southern program isn’t that well-defined meaning there can be a bit of ambiguity in understanding how the program exactly works.

To be able to make use of China Southern’s Stopover program, you must be transiting through the airport because there is no shorter flight to your end destination (what is called a forced stopover) rather than because you want to see the city – Some airlines do allow you to do a stopover by choice and let you visit the city for a day or two, but unfortunately, Air China does not have a formal program in place.

SO LONG AS YOU MEET THE MINIMUM REQUIREMENTS, AIR CHINA MAY PROVIDE A COMPLIMENTARY HOTEL, TRANSIT TO THE HOTEL AND COMPLIMENTARY BREAKFAST. 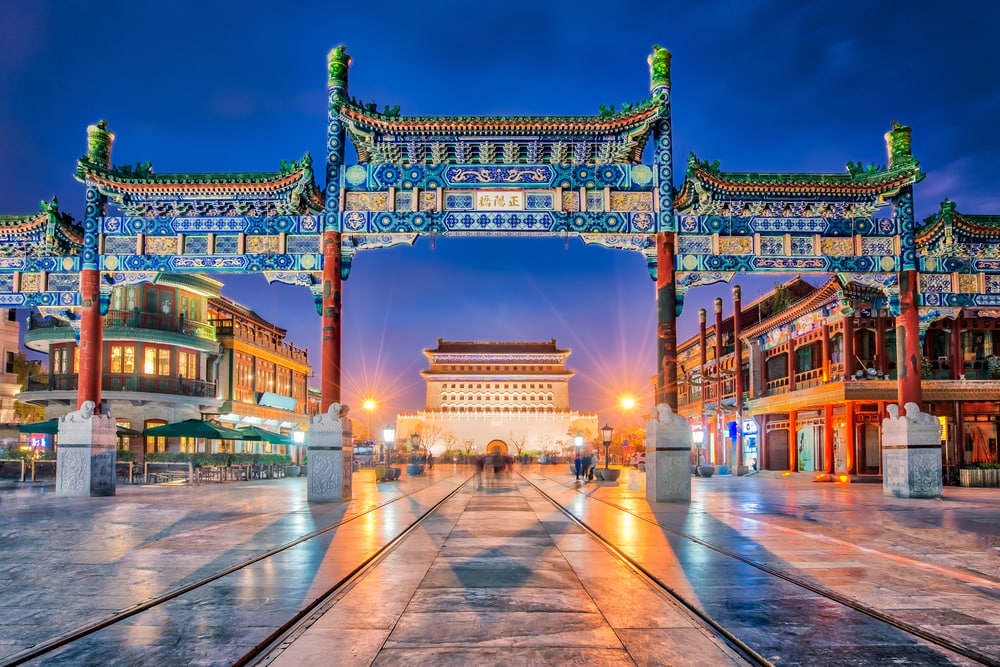 China Southern currently operates 3 similar STPC programs out of their Guangzhou, Wuhan and Chongqing hubs. All of which have slightly different requirements. its important to know the differences.

China Southern states that a transit must:

Chongqing has slightly different rules due to the STPC on offer.

Mileage redemption tickets are regarded as normal tickets, which apply the above accommodation standards as per passenger category and class cabin.

Airline staff and official tickets in any ticketing and reservation status are not eligible for free transit accommodation.

The flight segments before and after the transit must be in one booking.

The fare types eligible are dependant if the two sectors (the flights) are international or domestic flights.

Both of which have applicable fare classes.

For International flights, a ticket must be in fare classes

For Domestic flights, a ticket must be credited in fare classes 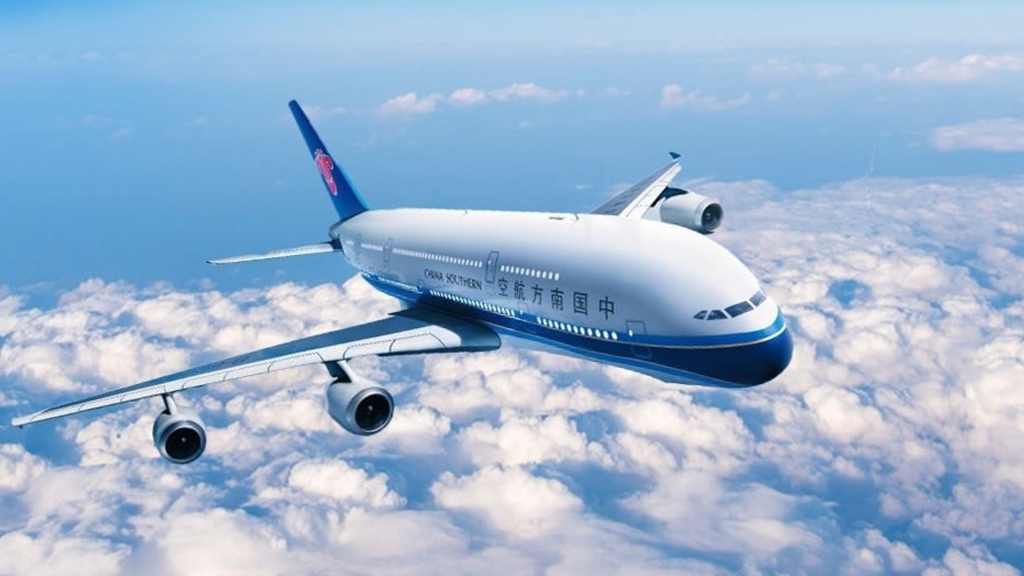 There are several perks to the China Southern stopover program including a complementary hotel, transfer to the hotel and breakfast.

Prebooking and availability will be reserved until three hours after the arrival of your flight.

While there is no guarantee you will get a hotel, upon arrival you can go to the transit accommodation desk at Guangzhou airport to see if there are any availability – Prebooking is strongly advised

All group passengers who are eligible for free transit accommodation and fly in fare class G are only allowed to stay in double rooms.

Passengers classed as VIP will be allocated a 5 star hotel

Passengers with a domestic transit with both segments being first/business class, Includes any transit of first class/business class in international segments or China Southern Airlines gold card are eligible for a 4 star hotel with a room for each person.

All other passengers will have a 4 star hotel or above with one room for two people. 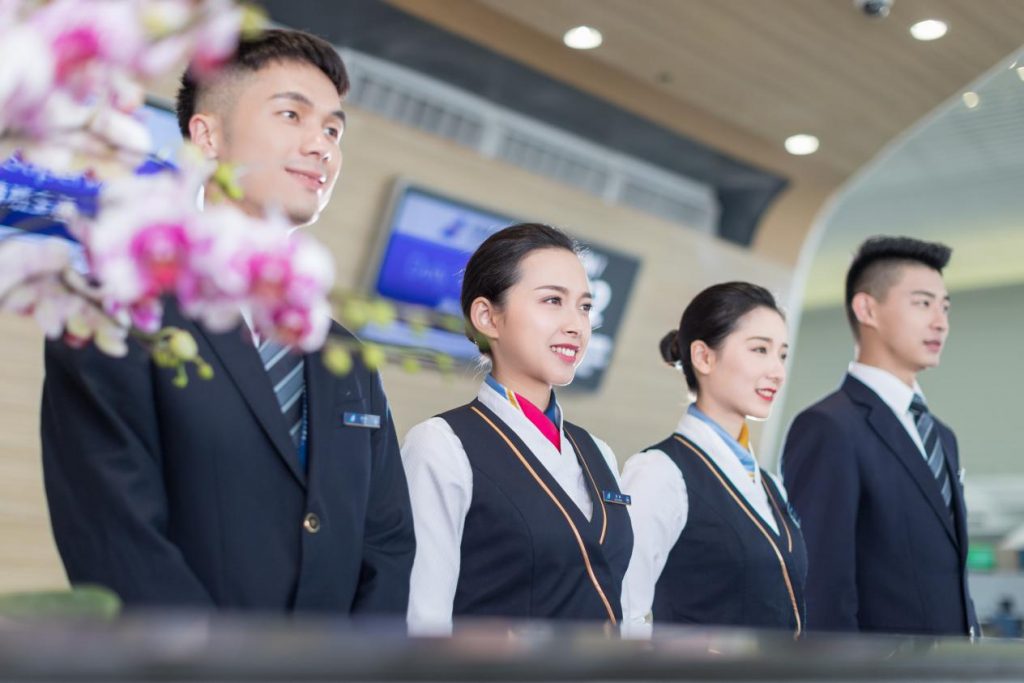 After purchasing a ticket, either:

You will need to provide the following: Name, ID Card Number, Both Flight Numbers, Time and Date of Arrival and Departure, Personal Contact Information Available for 24 hours.

Links to the relevant webpages are below