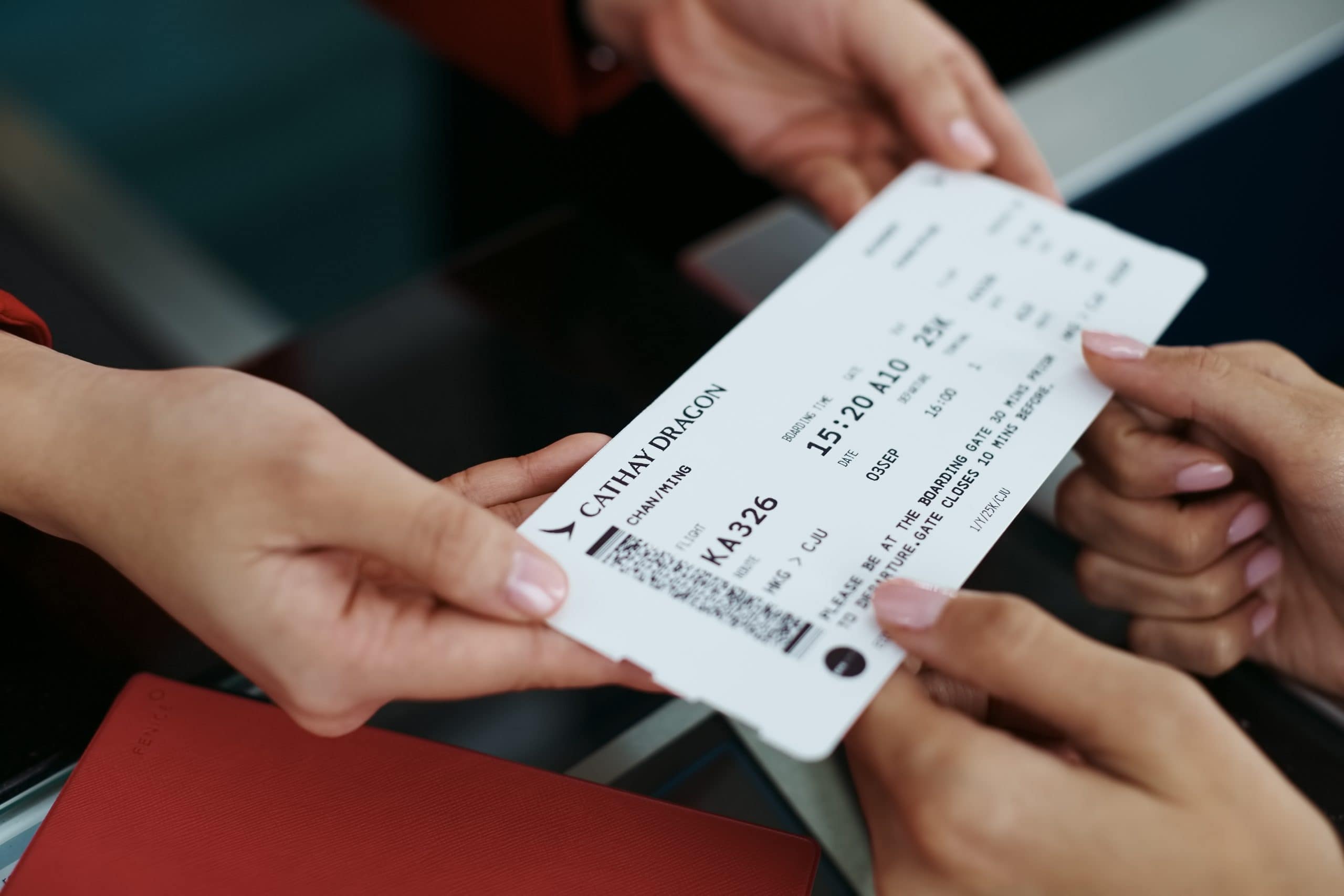 To truly understand what type of airline ticket you have purchased, you need to know what a cabin class, fare class and a fare basis are.

In this article, we look at what the fare class is and what it means for you as the purchaser. Before reading this, you may want to check out how cabin classes came to be and what they offer. If you want a deeper diver, there is always the fare basis to look at which explains how kind of ticket you have.

Without going into too much detail about airline revenue management systems, its probably best to say that these systems are extremely complex processes which take in hundreds of environmental factors and outputs a model to squeeze the most money out of passengers while filling the plane up as best as possible – and nothing more.

The goal at the end of the day for airlines is to offer a product that people are happy to pay for – at a price they are willing to pay for.

What is a Fare Class

Breaking down a ticket by cabin-class only goes so far. In the real world, each person has their own thresholds to what they are willing to pay for a ticket; this is normally the main factor influencing a purchasing decision. A passenger who must fly for work in comparison to a student backpacker looking for their next big holiday will have two different requirements and financial thresholds.

An airline splitting your fares based solely on the cabin configuration has a level of inflexibility which doesn’t go far enough to target these different segments of people and extract the most revenue out of them.

In principle, set prices too high and your plane flies empty; set prices too low and you’ve missed out on potential revenue. As such, airlines use a complex algorithm that takes into account factors like the number of seats on a flight, departure and destination airports, the time of day, the time of year, the expected breakdown of leisure and business passengers and historical data to determine how many seats to target to a certain type of traveller for maximum yield.

Airlines have addressed this by reducing their ticket prices to appeal to different markets, but in turn, have increased a tickets inflexibility as prices decrease. Subsequently, airlines will band groups of tickets together and assign a letter to them and this is what’s known as the fare class (also known as a fare bucket or booking class). For example, a plane may have 25 economy seats still available and the airline may show it in a reservation system as [Y7 K5 M4 T6 E3] which indicates how many of each booking class can be reserved.

In short, a fare class is a division of a cabin set at different price points with the aim of targeting different market segments.

How do Fare Classes Work

Originally, booking codes were standardized by the International Air Transport Association, but airlines want to define their target markets according to their operating environment and so codes are now determined by each airline – which makes comparisons a bit harder to do. However, Airline Alliances will try to standardise their codes between members to help unify alliance offerings. When booking a flight with a carrier aligned with the Oneworld Alliance, you will typically see the same codes cropping up

What is important is that fare classes are ranked in a hierarchy – first by the booking class (First, Business, Economy) then by the restrictiveness of the type of ticket. The most flexible types of tickets are termed “normal fares” and are usually the most expensive, this is then followed by less flexible tickets known as “special fares”. Ticketing websites usually sell from the cheapest available ticket that meets your requirements – emphasis on your requirements as this is what will ultimately affect what you are offered vs the person next to you.

Fare class can also denote important information like how many airline miles you’ll accrue for the flight, the cancelation and change restrictions, or if you ticket is eligible for an upgrade.

Additionally, airlines will use it to note what services are rendered.  Take Qatar Airways for instance, they state that only some fare classes will be eligible for complementary hotels on long layovers or American Airlines with their fare class “B” or Basic Economy which has a multitude of restrictions placed on them.

Over time as more are sold, the ticketing system will eventually hit a point where the allocated number of tickets within a fare bucket has sold out; it is at this point a customer will be offered the next least restrictive fare bucket in the hierarchy. Once the seats within a bucket are sold for a flight, the bucket isn’t replenished.

For some reason, which to this day surprises me, some airlines do not like showing you the fare class and the fare rules. if they do show it, they make it incredibly difficult to find, sometimes even blurring them behind names like ‘business flex’, ‘business saver’, and ‘business promo’.

Using tools like ITA Matrix do a good job in pulling out the the fare class.

Additionally, if you want to see what seats are available per flight, its best to use tools like Expert Flyer. This can be handy if you are planning to say bid for an upgrade and want to know if submitting the lowest ammount will get you through.

While many people will not care what the fare class they have been put into, there is a small proportion of people who do and these are the people who collect frequent flyer miles. But if you are a member of one frequent flyer program and fly with a partner airline but can not work out how many miles you will earn then WhereToCredit is your best friend. The tool for figuring out how many miles you will earn on any fare and where to bank them to maximize your miles.

It Gets More Complex than This

However, this is just the beginning. The fare class is just the first letter of an alphanumeric code called the fare basis. The code effectively expands and codifies the type of ticket purchased into an easy format for airline staff and travel agents to quickly access the fare rules for a ticket.

If you want to read more the article is here.