On 31st January 2021, the Government opened its consultation to reform the UK’s passenger compensation rules.

The proposed consultation puts forward rules which should offer more dynamic protection for passengers while on the other hand making it easier for airlines to get out of paying compensation.

It is arguable that EC261 is one of the strictest rules placed on the airline industry anywhere in the world – but it is not without its drawbacks. For one, due to the fixed summed approach towards compensation, it is possible to be compensated in excess of the original ticket in economy class but only be compensated a fraction of your ticket in business class.

The new rules aim to correct a few of the shortcomings namely (as the reports state): 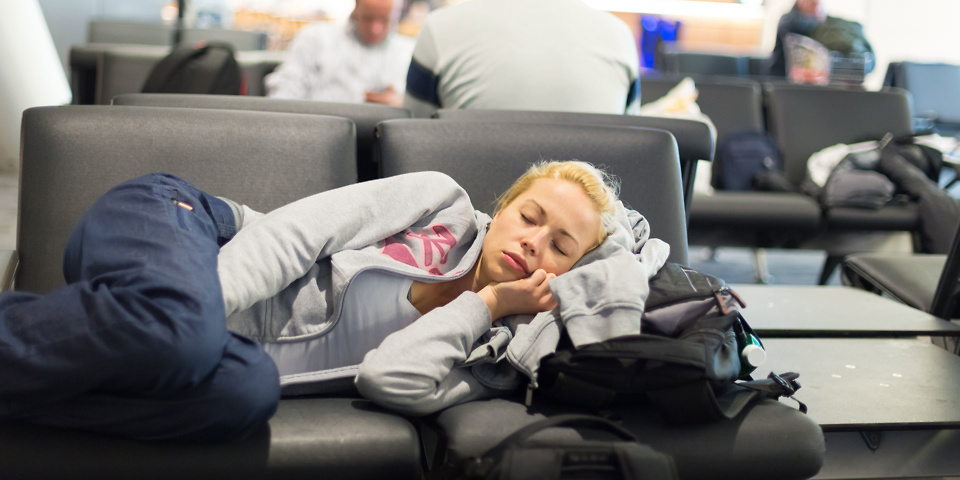 Current Rules on Flight Compensation in the UK

EU rules governing passenger travel compensation rights are enshrined in EU Regulation 261/2004, which is more commonly known simply as EC261. The regulations rules require an airline to compensate passengers when flight delays or cancellations result in passengers reaching their final destination more than three hours later than originally scheduled. A small caveat is that passengers are only entitled to claim compensation if the delay or cancellation was within the airline’s control.

Due to Brexit, The UK Government took the positive step and wrote EU Regulation 261 into UK law at the end of the Brexit transition period in December 2020. The (hefty) name of the new law is Regulation (EC) No 261/2004 (as amended by The Air Passenger Rights and Air Travel Organisers’ Licensing (Amendment) (EU Exit) Regulations 2019).

What Are The Reforms Put Forward By The Government On Passenger Compensation?

With its newfound freedom and arguably the impact on Covid-19, the government has put forward a set of new proposals to reform passenger compensation.

Unfortunately, the proposals fall a bit flat as they only tackle domestic travel. The government is hiding behind the excuse of needing to respect the Montreal Convention to avoid launching a new compensation system for international flights. With that said, there is no word if the current model will be retained or wiped completely from the statute book for international travel – which will be a huge boost for airlines and a massive loss to consumers.

For domestic travel, the government proposes to use the current compensation model used by rail and ferry customers instead of the current ‘set rate’ model.

This has its own set of pro’s and cons and this is noted in the proposals. On one hand, passengers would now be able to claim compensation on a variable percentage rate based on the length of the delay. The Government predicts that an increase of £5.9 million will be claimed by passengers who experience delays between 1 and 3 hours which were previously unavailable. Under EC261 you are only able to seek compensation if your delay is over 3-hour – nothing is provided if the delay is less than the threshold.

Under the new proposals you would get:

While on the other hand, passengers currently get a flat rate of £220 if they are delayed by 3 hours or more, this incentivises the airlines to be on time due to the high penalty in place. The proposals are theorised to reduce the burden on the carrier by £7.9 million for delays over 3 hours.

Overall, this would be seen as a positive benefit for the airline industry and will likely save £2 million by moving to this new model.

The government is also considering mandating all airlines to be part of an aviation Alternative Dispute Resolution (ADR) scheme, this would give consumers a route for escalating certain complaints that cannot be settled between the consumer and airline without needing to go to court.

In the current setup, there are two ADR providers in the UK and airlines can join voluntarily. Under the new proposals, all airlines would have to join the scheme. Typically, when the Government forces ADR on an industry, it foreshadows the government’s steps towards a more regulated industry.

Furthermore, under the new proposals, the Civil Aviation Authority (CAA) would see further powers conferred onto them to protect passengers. The CAA in its current state isn’t all too powerful. The department is mainly restricted to “consultation with businesses” and “sending warning letters”, which is not the sort of behaviour that scares many airlines.

The new rules would see it able to fine airlines directly for breaches, such as not complying with refund rules.

A final small but significant area in the consultation are the new rules for wheelchair passengers. The new rules will require the airline to pay the full cost of any wheelchairs destroyed or damaged by the airline.

EC261 rules only require airlines to pay a maximum of £1200 for wheelchairs to be replaced or repaired, even though wheelchairs can cost upwards of £25,000 as they are custom designed for the person. 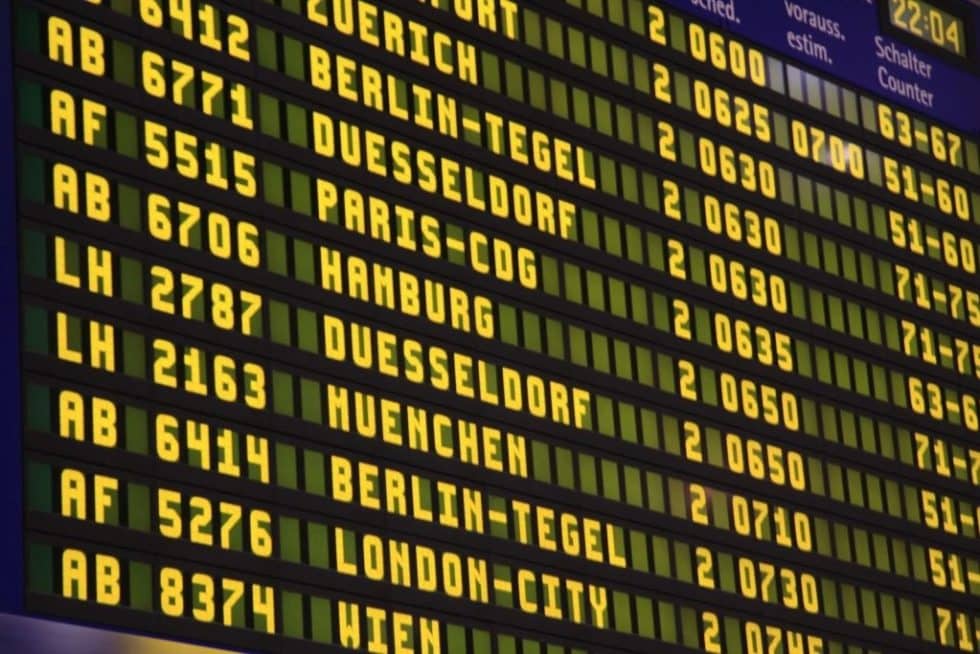 Comments On The Government Reform of Passenger Compensation

While I hate to admit it, a change to the compensation model would bring a rational and logical step forward.

However, it is a shame that the government has decided to only apply this to domestic flights and make no mention of international travel. If the Government is quietly proposing to scrap EC261 for flights outside the EU – but not replace it with anything beyond the Montreal Convention rules – this will represent a substantial degradation of the protections currently offered to passengers.

It’s vital to frame the discussion around what is actually important; the compensation system chosen should not be the focal point, rather the structure for apportioning blame and resolving disputes should be at the centre of the Government’s proposals.

My critiques are that

If the Government does not learn from all of the case law built up around EC261, the new system will effectively start from scratch again and passengers will spend the next decade waiting for the courts to decide what actually is the airlines’ fault.

Full details on the government reform on passenger compensation can be found here – https://www.gov.uk/government/consultations/reforming-aviation-consumer-policy-protecting-air-passenger-rights.

Dan
Travelling on Points is the brainchild of a person who loves to travel and reap the benefits of doing so. Dan enjoys sharing the knowledge of travel as he believes that the more people travel the less narrow-minded, and more tolerant, people will be of each other.
SourceUK Government Consultation