Gulf Air runs a transit package for those passengers with long transit times – commonly known as a Stopover Paid by Carrier or STPC. In fact, other notable airlines who also have an STPC policy include Asiana Airlines and Oman Air.

While the rules vary by airline, unofficially, the general rule for Gulf Air is that there must be a transit time of no less than 7 hours but no more than24 hours.

Unlike Qatar Airways STPC, the eligibility rules for Gulf Air STPC are that well defined.

This guide hopefully will hopefully fill in any blanks and clarify the matter.

To be clear, to be able to make use of Gulf Air’s STPC the transit must be because there are no shorter scheduled flights for your route (i.e. Because you are forced to), not because you want to sit in the lounge for an absorbent amount of time. 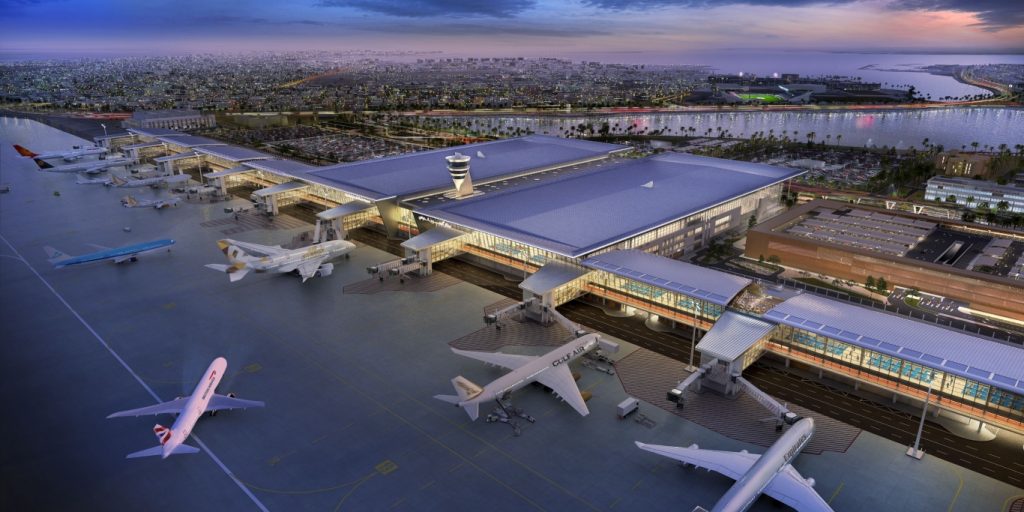 SO LONG AS YOU MEET THE MINIMUM REQUIREMENTS, GULF AIR MAY PROVIDE HOTEL ACCOMMODATION, MEAL AND GROUND TRANSPORTATION FROM/TO AIRPORT

Due to the benefit of this offer, Gulf Air naturally wants to stamp out any possible form of abuse.

Your only recourse for getting an STPC by Gulf Air is to meet all the airline’s requirements.

The rules are not very clear but you will find the basic info for your reference on their website.

If you see on their website it says “Passengers are advised to review their ticket conditions for Stopover Paid by Carrier” but they don’t really define what the conditions are… thanks Gulf Air. 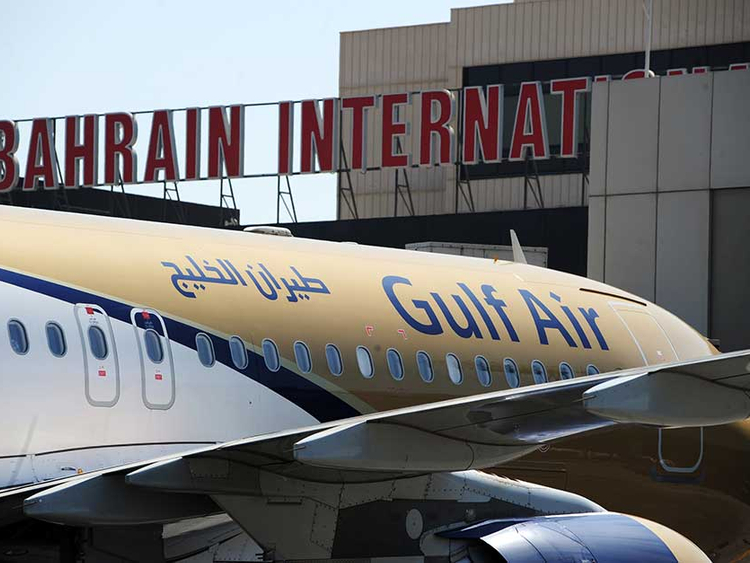 Asiana has 1 absolute rules which trip most passengers up and will render any request ineligible. These are the headline rules which provide a quick guide to see if you are eligible or not.

The type of ticket matters when it comes to STPC policy. In short, Passenger must not be travelling on a ticket deemed ineligible for STPC.

STPC HAS TO BE REQUESTED

When considering the main T&C’s of Gulf air STPC, it makes reference to “Passengers may call [Gulf Air’s] World Wide Contact Centre to book their STPC entitlement up to 24 hours before departure. Passenger departing within 24 hours can visit Gulf Air’s customer service desk located in Bahrain International Airport.”, but as you can see below there is a cost difference in doing so (if applicable).

Iberia Plus Platinum is one of four elite tiers that make up Iberia’s frequent flyer membership program with Platinum being the highest elite status...