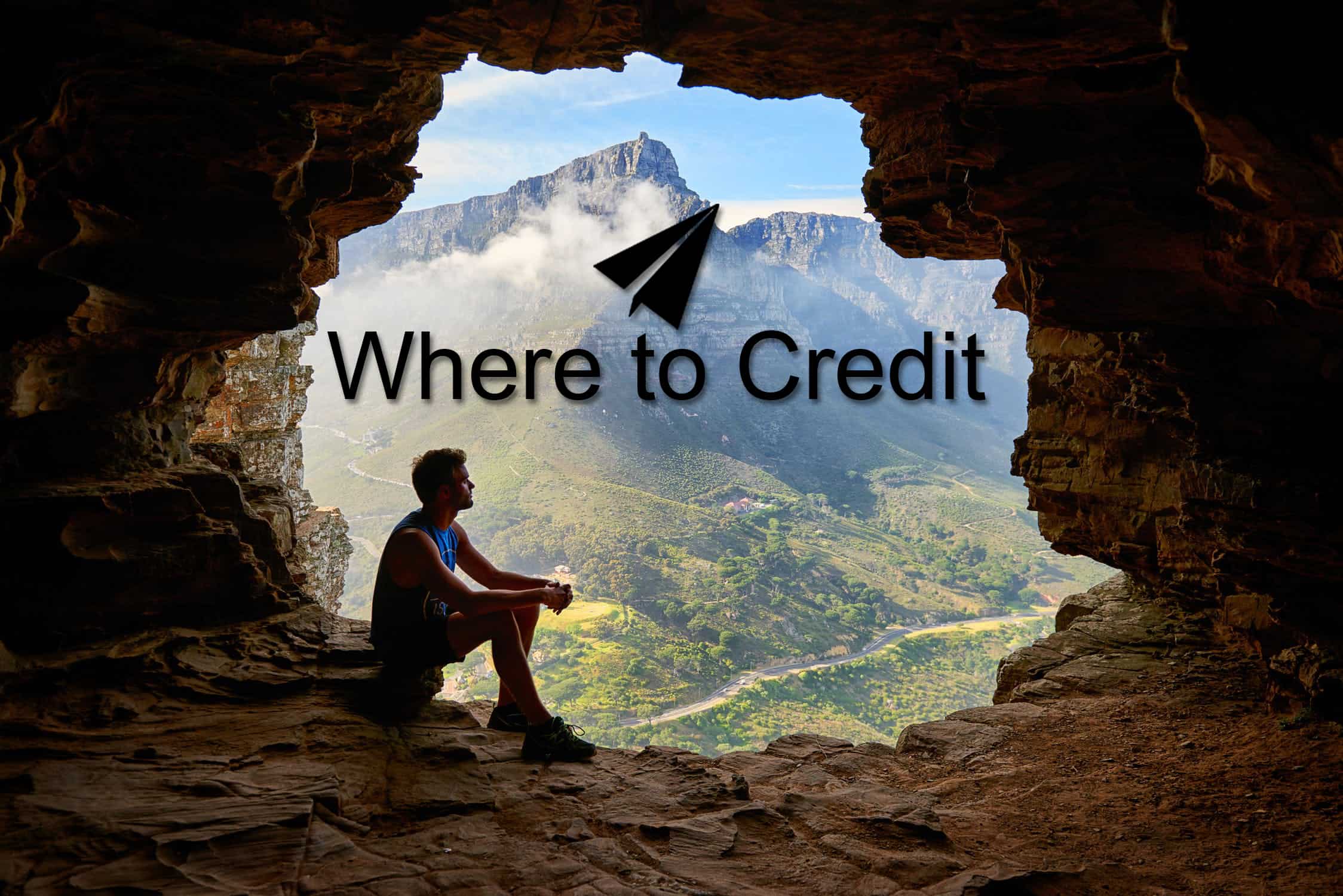 Where to Credit has positioned itself as one of those websites which everyone who engages with airline miles (as a hobby or professionally) knows about. Whether you have used it is another thing.

Fundamentally, it’s a simple tool which shows where you can credit airline miles on airlines you don’t normally fly with.

When you start off collecting airline miles, it is important to have a goal with the miles you earn and how you will use them (be it to reduce the price of a ticket or for that first-class ticket).

One of the big decision-makers in choosing which airline to fly with often boils down to where you can credit the miles you have earned from taking the flight – at the end of the day, a loyalty program has to reward.

Just because you took that once in a lifetime flight down to Sao Paulo with Royal Air Maroc and joined their Safar Flyer frequent flyer program doesn’t mean you should credit the miles to it.

There is a high chance there is a better alternative with a partner carrier you normally fly with to earn those frequent flyer points.

In the age where the “Big 3” airline alliances dominate with complex codeshare agreements, interline agreements, joint ventures, and individual agreements on a micro-level, it can make it tricky to know where, and how much, you can earn from flying with a certain carrier.

In theory, it should be simple, but in practice, it’s not, as frequent flyer miles are not created equal.

while it is possible to search on individual airlines how much you will be credited. Take for instance the Cathay Pacific rewards calculator, you can only search 1 airline at a time into that airlines program.

However, a broader, more far reaching tool is the one found at wheretocredit.com. the website is a simple tool which tells you which airlines you can gain miles by plugging in which airline you are flying from and in which specific ticketing class you are in thereby outlining the best return. Crediting airline miles to the right frequent flyer partner has a significant impact on the number of usable miles you bank.

The good thing about where to credit is that you are able to compare and contrast against other airlines. Take the below table, an extract of BA’s (British Airways) transfer chart in fare class N. as you can see that AA (American Airways) rewards 50% miles into AAdvantage while CX (Cathay Pacific) only rewards 25% into their Marco Polo Asia Miles program. Therefore, it would be more rewarding to credit the miles into the AA scheme, however this is only good if you collect AA points and don’t let them go to waist.

Secondly, it is also a benefit that where to credit takes into consideration the status held and factor this into the rewards you will receive, take the below for example which once highlighted will show how much you are awarded in their status level you currently hold

3Doubt it… Check it

Thirdly, an added benefit is that the material is referenced. Upon clicking the CX link, it takes you to the Asia Miles website where you can see for yourself that a Fare class N ticket will in fact only award you 25% on a BA flight