Surprisingly very little has been written on this topic even though exceptions can be seen throughout the alliance.

One of the top benefits of being part of one of the “big three” global airline alliances is that they offer reciprocal lounge access for their members. As with the other two major alliances, Star Alliance and SkyTeam, oneworld doesn’t offer a frequent flyer program. However, joining any oneworld member’s frequent flyer program will allow you to earn and redeem miles across the network.

As a general rule of thumb:

This is not the same for Star Alliance and Skyteam members who are not as consistent across the board. 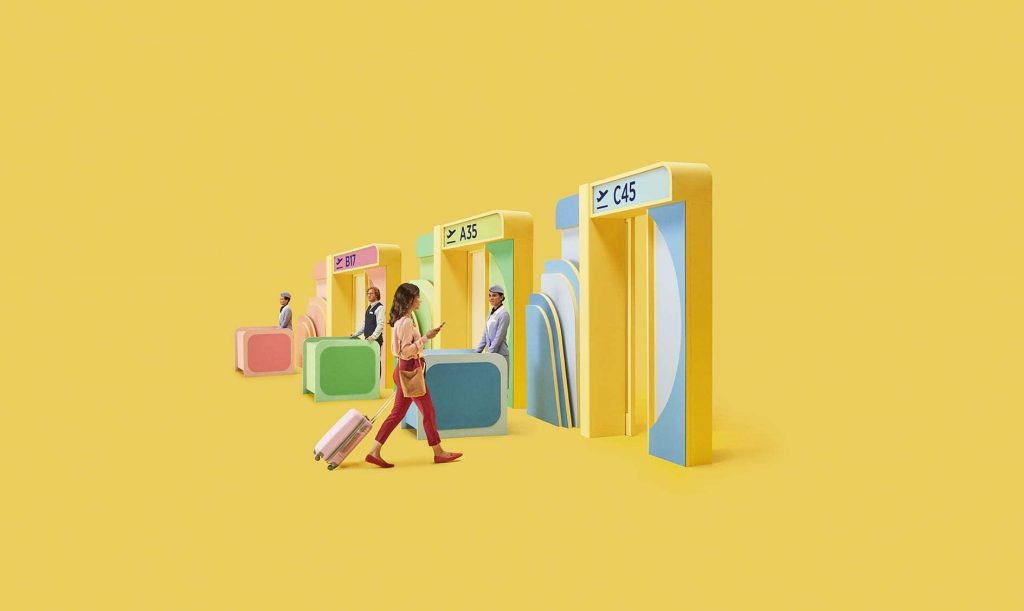 So, what is The minimum

On balance Oneworld’s first-class lounge access policy is more generous than Star Alliance’s. That’s because lounge access is based on your highest ticketed cabin on that day of travel, rather than just your class of service on your departing segment.

As with all things, there are some exceptions to the rules

There are some important exclusions, as a Oneworld status alone won’t consistently get you access to:

The confusion lies in the fact that OneWorld’s own rules stipulate carriers must maintain a minimum standard to which all airlines must adhere but member airlines are free to go above and beyond. One of the more visible interpretations of this rule is when it comes to lounges with varying access criteria.

For instance, both British Airways and Qatar Airways operate two first-class lounges at their main hub airport. One which is accessible to holders of Emerald status (thereby adhering to the OneWorld Rule) and one which is only accessible by invitation or travelling in first class on a marked and operated ticket by the airline (thereby going exceeding their requirement). 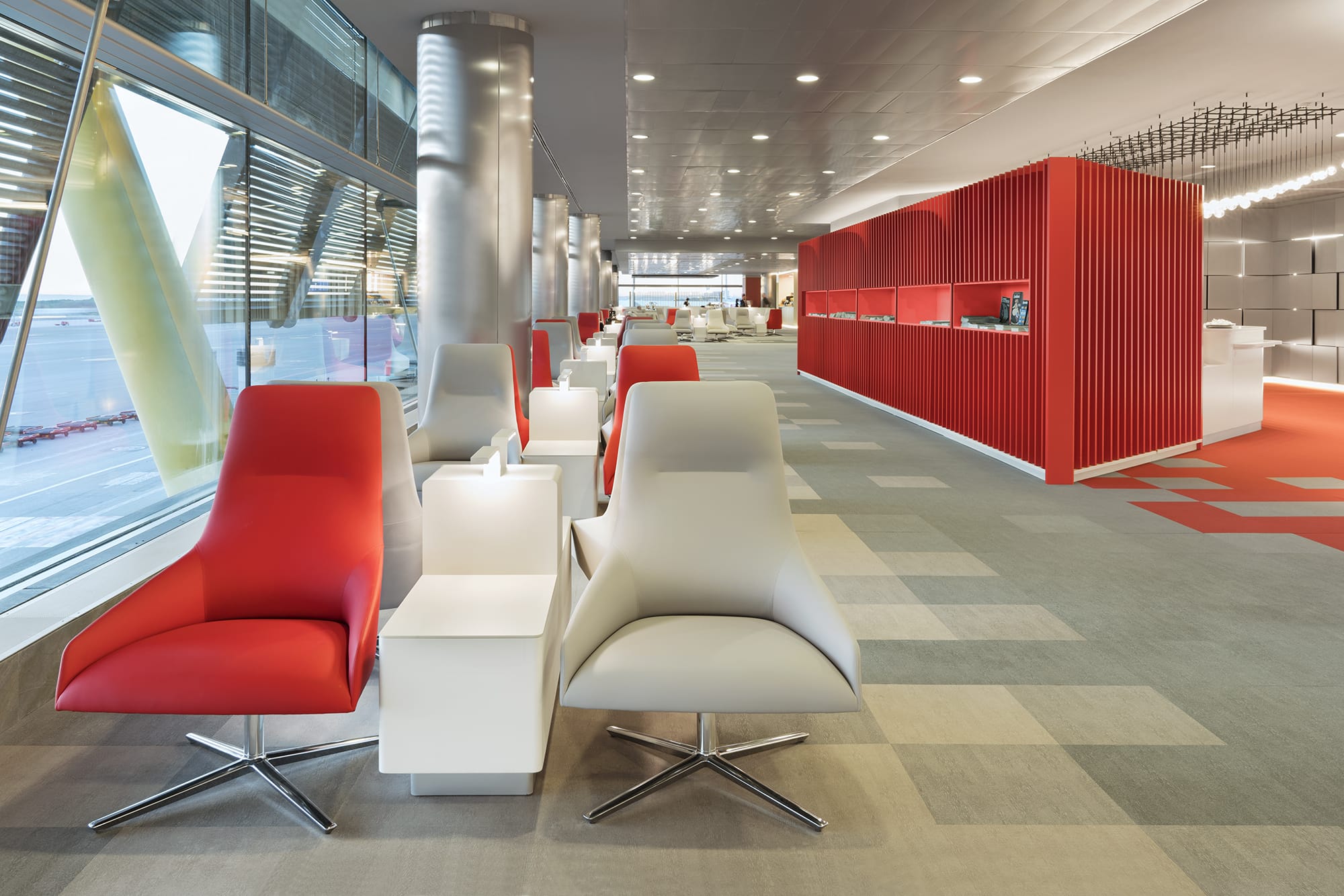 Access to a variety of lounges – one other thing to note is that when travelling from destinations that do not have a Oneworld member hub lounge, access can be quite fragmented and you may need to check the Oneworld lounge access checker to see which airline you can access. but this is where Status vs Travel Class can play an impact.

See below, Rome Fiumicino Airport which does not have a Oneworld Member Airline (or any real airline for that matter).

Is the Travel Class more important?

In some instances, your travel class with an airline will hold more importance than the status you hold.

Is the Status more important?

On the other hand, having status on another carrier can allow a few extra perks over those in the travel class with the operating airline for instance: 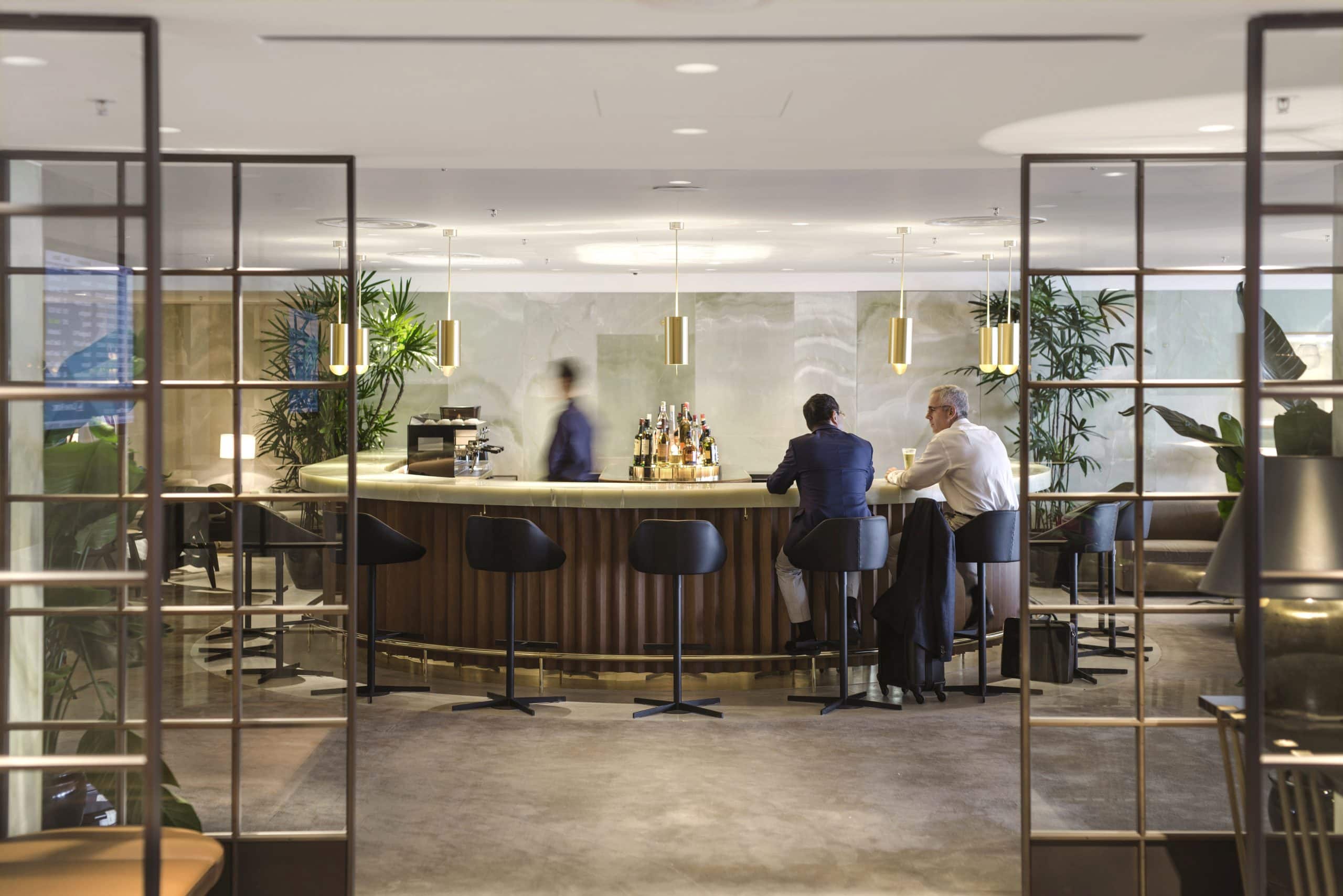 Unsurprisingly, US airlines tend to get in the way of the unified airline policy when it comes to lounge access. That’s because within the United States you generally don’t get lounge access just for flying domestic first class, or on account of having elite status. Rather US airlines try to sell Admirals club lounge memberships.

If you’re travelling with American within the United States:

If you’re travelling with Alaskan within the United States: