What is Priority Pass?

Priority pass is a good concept and arguably one of the market leaders in the space.

Priority Pass is an independent subscription-based program connecting you with a network of airport lounges around the world.

No longer is this perk for the rich and famous, Priority Pass offers much-needed respite for travellers, the scheme has grown since its formation in 1992 and now sports access to 1,300 airport lounges in over 600 cities around the world.

As long as you’re a member, it doesn’t matter which airline you’re flying with and can go into any of its affiliated lounges. All you need is your membership number and a same-day boarding pass.

Priority Pass is run and owned by a UK-based insurance and loyalty consultancy Collinson Group (which found a new niche by doing covid tests). It runs 4 different programmes in total with LoungeKey, Lounge Pass and Airport Dimensions being the other programmes offered.

The main differentiator between the programmes are the number of lounges they cover and if they are likely to come with a credit card or not.

Side note though, Lounge Club was a low-cost program that used to be a thing before it got axed (likely) due to the increasing number of lounges complaining they don’t get paid enough. 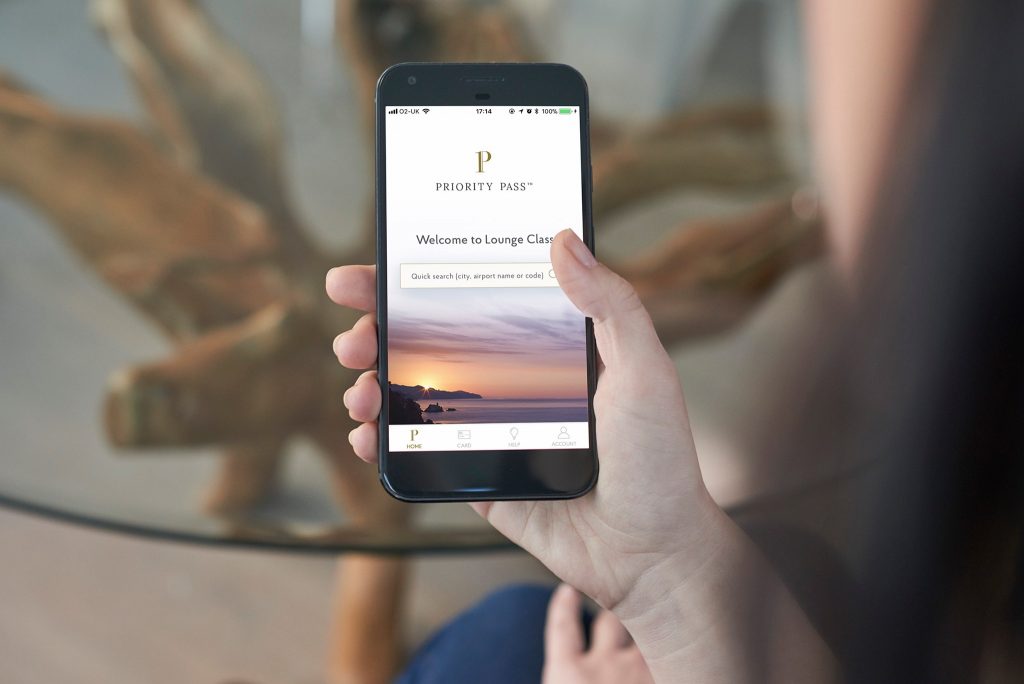 What Do You Get With Priority Pass?

Obviously, the point of having a Priority Pass membership is to gain access to airport lounges. You can search the Priority Pass website by the airport to find participating lounges.

While Priority Pass lounges are generally independently owned with brands such as No1 Lounges, Menzies, Plaza Premium and Aspire coming to thought, there are also many airport-owned and airline-owned lounges in the programme as well such as:

Importantly though, Priority Pass just gets you through the gates. Lounges operators are responsible for what happens inside. The Wall Street Journal didn’t have such a good time, branding Priority Pass lounges as a “total zoo” of an experience liking it now to a mall food court to what lounges used to be.

However not all lounges are that bad, you could end up at the Punta Cana lounge (in the Dominican Republic) which has an outdoor airside pool built-in.

As a new concept, with the ever-increasing number of lounge, passes being issued, just because there is a “lounge” to enter doesn’t mean it is an airport lounge.

Priority Pass at times have been a bit problematic and your best-laid lounge plans may not work out. Some lounges limit the times you can use the lounge, while others will give priority to their members (or contracted airlines) if it starts to fill up.

Turning away guests is not ideal with many complaints on Trustpilot stemming from not being granted access. While this ultimately falls on the individual lounge operator to control access, people attribute it to the pass.

Enter “Lounge Alternatives”. Priority Pass offers special restaurant discounts at specific airport locations. Typically, the value of the discount equates to one visit to a lounge. Ie, you can get a £20/$28 off the final bill at a participating restaurant.

There are multiple ways to get Priority Pass, the main ways are via the paid or credit card routes. You can also get in with a friend.

If you are joining Priority Pass via the credit card route then you need to look carefully at what the card offers as they are not created equal.

In most cases, you will be issued a Priority Pass Select card. It is no different than the regular card, in terms of access, but it just denotes you got your card via a financial institution.

Some Hotels like the Raddison Group or Accor Hotels allow you to redeem hotel miles for Priority Pass.

If you are miles rich (due to say work paying for the hotel) it may be good value to redeem for Priority Pass.

However, you will nearly always find it more valuable to convert hotel miles into airline miles.

Priority Pass has three different levels of membership as you can see on its website here.

One of the abilities, if you can call it that, is the possibility to get an additional family or partner Standard Membership pass at half price. Naturally, Priority Pass doesn’t advertise it boldly, and your mileage may vary as to how useful this is as the standard membership doesn’t get you very far. 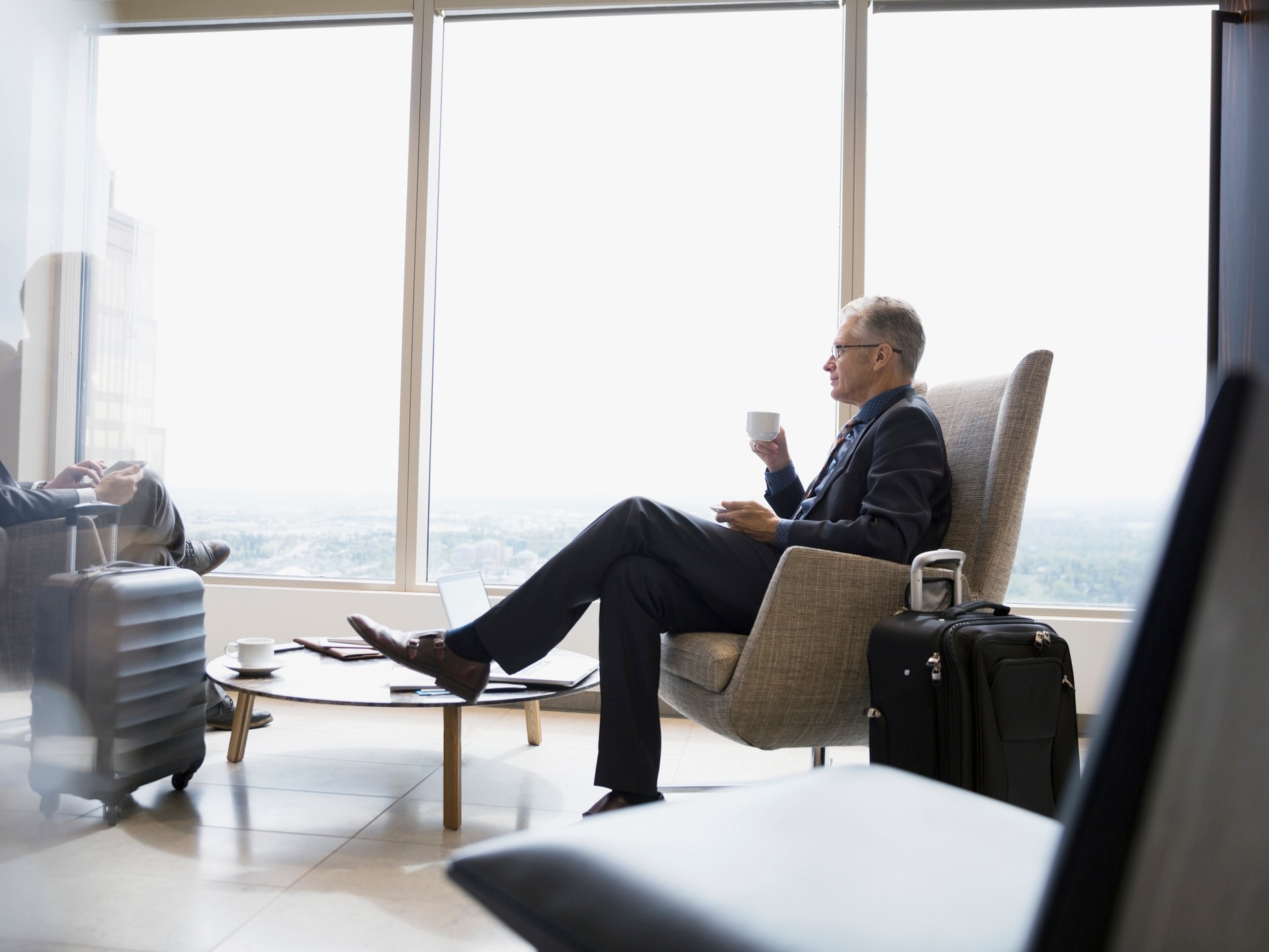 Which Priority Pass Tier Is The Best?

There is no ‘right’ answer here.  It depends on how often you fly and whether you are using airports that have lounges that accept Priority Pass.

Remember, Priority Pass isn’t for everyone. If you only fly once or twice a year or typically use airports that aren’t covered by the pass, you won’t get enough benefit.

If you can get the benefit, the Standard Plus membership is the most attractive option for most people. As long as you hit 10 visits within your membership year, you will get the best value for money.

Standard membership is not hugely attractive.  If you made six or more lounge visits per year you would be better off with Standard Plus.  If you are doing fewer than six lounge visits, the ‘cost per visit’ of the Standard plan would be so high that there would be little to no value for money.

One factor many people do not think about is if you take flights with layovers. A Priority Pass can come in handy for transit stops, especially on 3-4 hour layovers.

It’s important to remember though that having a paid-for Priority Pass, it’s assumed that you do not have elite status with any frequent flyer program that allows for lounge access. This is because unless you are a serious frequent traveller, by having access to both an airlines lounge as well as Priority Pass, you will be cannibalising the ROI from both programs.

The Benefit of Priority Pass is that you are not limited by your allegiance to an airline alliance and can be used as you see fit, it’s the easiest way to access airport lounges across the world.

So If you are fed up with sitting in airport terminals but you do not travel a lot in Business Class, are not a heavy traveller, and do frequent trips on multiple different carries which wouldn’t add up to elite status by itself – then this may be an option to consider.

Should you wish to purchase a Pass membership, you can currently receive a discount ranging from 10-25% depending on the tier of membership selected.

While the paid membership plans can be very beneficial, obtaining your membership through a rewards credit card is even better because you can save money for you and your guests.

Singapore Airlines has unveiled its new economy and business class seats that we can expect it will use on its 737 MAX 8 family...