As of May, British Airways has significantly increased the number of Redemption seats that can be booked using Avios, the reward currency used by the airline, on every flight.

This is a huge announcement that undoubtedly coincides with the restructuring of its redemption strategy which includes Amex redemptions and the new Barclays redemption routes. It’s unsurprising, and almost a given, that the airline is trying every way it can to claw back business post-Covid.

The number of guaranteed Avios seats per flight has been increased SUBSTANTIALLY on both its short-haul and long haul routes. The changes mean that over 250,000 extra reward seats have been added to British Airways’ booking system.

A summary of the changes is below:

Unfortunately, No more first-class seats will be made available, BA may release some Avios seats in first on flights with a first cabin, but there is no strict rule for this and no guaranteed minimum. In some classes, it means there will be at least eight seats open to reward flight passengers to every destination, with at least 14 available per long-haul flight. BA has retired many aircraft with a first-class cabin during the pandemic.

For absolute clarity, this new policy only applies to British Airways operated flights. It does not apply to Aer Lingus or Iberia, or of course to British Airways partner airlines. Iberia made its own recent changes which saw an increase in the number of guaranteed economy seats and two guaranteed seats made available in Premium Economy.

While British Airways has released additional redemption seats to take each flight up to the new guaranteed minimums, this doesn’t mean that you will see the full amount. Two Club World and four World Traveller seats were already released when those flights first became bookable. If someone beat you to it, you will only see the additional two Club World or four World Traveller seats today. 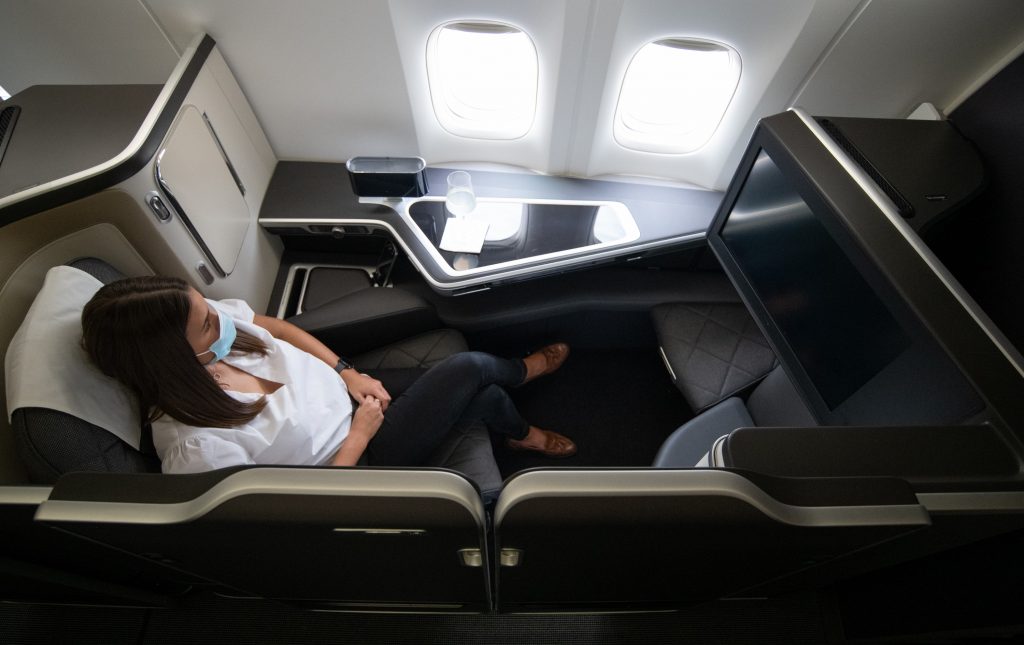 What does this mean?

In practice, for a family of three or four, you will see more flights opening up to you.

For an individual, this means it’s a lot easier to book flights, especially in premium cabins, without the seat disappearing on you.

The earliest you can book BA award flights is 355 days in advance. Even though many readers don’t plan their holidays a year in advance, this fixed date does offer a big advantage over other airline programs that drip-feed award space on a completely random basis.

Many airlines don’t guarantee any seats will be made available using points on any flights at all, so this is an area where British Airways is actually far more generous than others, by making it policy, rather than “probably”.

British Airways is also very good at letting their Oneworld partners access their award inventory. Of course, this is made much more palatable for BA by the fact that you must pay substantial surcharges to book award flights on BA – regardless of whether you book with Avios, AA miles, Alaska miles, etc.

Dan
Travelling on Points is the brainchild of a person who loves to travel and reap the benefits of doing so. Dan enjoys sharing the knowledge of travel as he believes that the more people travel the less narrow-minded, and more tolerant, people will be of each other.
SourceBritish Airways Press Release