American Airlines’ ConciergeKey status (often misspelt as “Concierge Key” and abbreviated to “CK’s”) is the coveted holy grail status tier for anyone in the American Airlines AAdvantage frequent flyer programme.

In 2013, American Airlines described Concierge Key as “an invitation-only program that provides day-of-travel assistance for selected customers.” Given that it is the top tier in the programme, it is given only to those who truly spend more money than almost any other passenger.

Arguably it’s the most well-known invitation-only airline status, as it was a major theme of the popular 2009 movie “Up In The Air,” starring George Clooney.

For whatever reason, be it the exclusivity of the programme, there’s a not-insignificant portion of the frequent flyer community that finds invitation-only status with US airlines extremely appealing – each with its own allure and secrecy behind them.

In the United States, all three legacy carriers have their own elite status – AAdvantage ConciergeKey, United Global Services and Delta 360°. Internationally, other major players also have their own – Qantas has their Chairman’s Lounge membership, Emirates has Emirates iO, British Airways has Executive Club Premier status, and Singapore Airlines has PPS Club Solitaire, to name a few.

What is American’s ConciergeKey status?

On the most basic level, ConciergeKey is American’s invitation-only elite status level which is made public, but not open to the public. The sole factor in attaining the status always boils down to actualised net-spend with the airline.

There are no published criteria to earn it, and it has to be renewed by the airline every year, so it is entirely possible to earn it one year and lose it the next.

It is meant to be seen as a reward for clients who have a (very) healthy spend with the airline. Usually, this means it is only really accessible to those who have primary decision-making ability for large corporate travel accounts, those who have seriously deep pockets, or whose influencers American feels can sway travel toward the brand.

How Many ConciergeKey Members are there?

While the figure isn’t exactly known, it is estimated that there are approximately 10,000 to 15,000 ‘active’ members.

These figures are backed up by a now-deleted Instagram post from @jmauboin, an owner of a chocolate company with whom American Airlines partnered to prepare “11,300” boxes of chocolate. 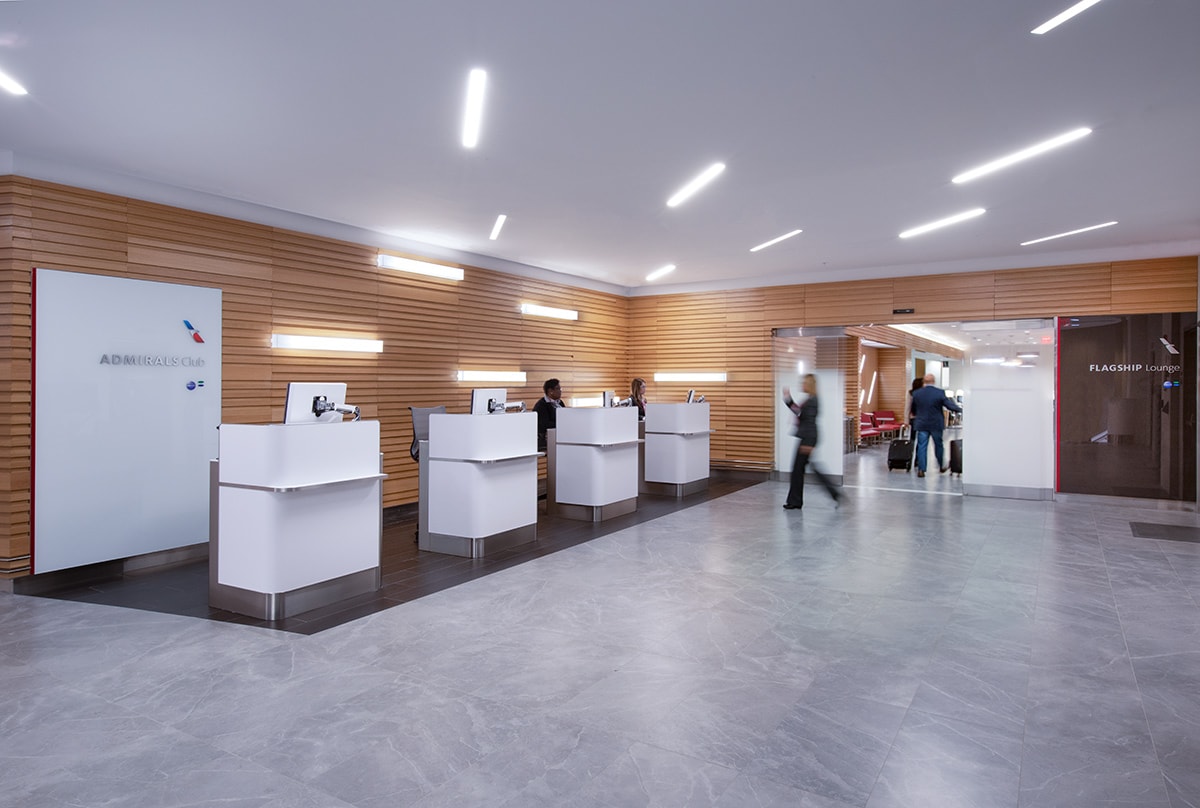 How do you earn American ConciergeKey status?

The criteria to earn Concierge Key is not published, but generally, there are a few ways to earn it.

Spend with the airline

One way is to spend a ton on American Airlines travel. We’re talking $50,000+ of spending per year.

That’s not to say that spending $50,001 will get you Concierge Key status, but rather that if you spend less than that, don’t assume you have any real chance of being invited.

However with the introduction of Loyalty Points, ultimately changing the way AAdvantage status is earned, there may be some major wording updates to come – so as not to earn all your elite status via credit cards.

If you wanted the take the express elevator up, an arguably easy way is to purchase an AAirpass at prices hovering in the $50,000 range. Again not guaranteed. But general consensus is that purchasing a high-enough package upfront can mean ConciergeKey is included as one of the benefits.

Other key points to know

The second way is to become a travel manager of a large corporate account that has agreements with American Airlines – places like IBM, Apple, Deloitte, etc. Depending on the size of the account, how many corporate travellers there are, and the prospective or signed spending, ConciergeKey may be assigned to the travel manager (or several may be offered for designation).

The key to this is that you need to have a large sphere of influence over travel at major corporations.

Unattainable for many, but for those who do serve in the US military, American Airlines has a programme to applaud outstanding veterans through a special recognition program that began in 2011.

All living Medal of Honor recipients are presented with American’s ConciergeKey in recognition of their service.

Arguably the ‘easiest’ way to get a ConciergeKey, but arguably with a significant dependence on luck, is the influencer route.

If you’re an influencer with a large audience, you may be nominated for ConciergeKey depending on how many people you can theoretically convince to fly with American.

For example, going back several years, Casey Neistat (a famous YouTuber) was comped Concierge Key status and was really unhappy when it was taken away due to lack of spending. 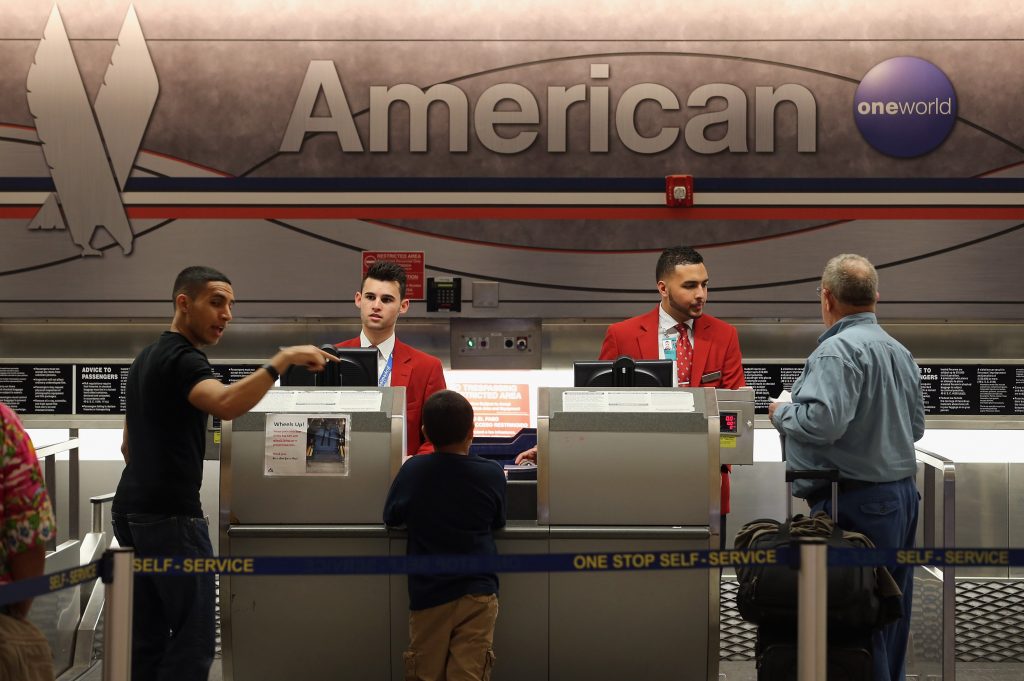 What are the benefits of American Concierge Key status?

The benefits of the American Airlines Concierge Key include the following:

Additionally, American’s partnership with World of Hyatt means that ConciergeKey members are automatically granted Globalist status, which gives them perks like suite upgrades and free breakfast at many Hyatt brands.

The key benefits though seem to be while you are at the airport, to highlight the importance of flying and to dampen any issues that may arise, including

All You Need to Know About AAdvantage Loyalty Choice Rewards

AAdvantage Miles No Longer Expire For Those Under 21