On Friday, Southwest Airlines announced a couple of changes to its Rapid Rewards programme to take effect on Jan 2023, affecting its boarding, cancellation and its coveted Companion Pass programmes.

The news of Southwest making it harder to earn a Companion Pass comes on the heels of other travel loyalty programs increasing requirements for special benefits. Earlier this month, Delta increased how much spending you need to do to qualify for Medallion elite status — the first increase the company had made since 2015.

What is Southwest Changing To Its Rapid Rewards Programme in 2023

Southwest made four changes to its rapid rewards programme but only really went into detail on three of them.

The biggest change Southwest is making to Rapid Rewards in 2023 so far seems to be the way it is handling Companion Passes.

For those not familiar with Companion Pass, it’s one of the best deals in domestic and short-haul international travel. Whether you’re a frequent traveller, or planning some revenge travel, with the Companion Pass, qualifying Rapid Rewards members can take a travel companion with them on an unlimited number of flights over the course of a membership year. The catch is that it has to be on a Southwest flight, and you have to pay just the taxes and fees (which start at $5.60 one-way) for that person.

Changes though, seem to be all on paper and no one seems to be materially worse off.

Those who earn via the co-branded credit card route, which seems to be the majority of people according to the internet, get an initial boost of 10,000 points at the beginning of the year; meaning Companion Pass won’t actually be harder to earn for those people.

Priority boarding matters a lot more with Southwest than with other airlines due to the lack of seat reservations.

In practice, up until now companion pass holders would board separately from their travel companions and save seats for their companion; which is not against Southwest’s rules. But that puts passengers in the position of awkwardly protecting seats.

In March 2020 Southwest Airlines began offering priority boarding to companions of elite members flying on the same reservation. Travellers on the same booking are now assigned boarding numbers at the same time as the elite.

Why was this never the case before? Well, boarding benefits are tied to a specific reservation for a specific person, when a Companion Pass holder adds a companion to their booking, a new reservation is created for the companion, and therefore, the companion would not receive priority boarding.

However, a small(ish) IT glitch made it impossible to combine the two which seems to have been finally resolved.

Historically, Southwest was a pioneer in giving travellers flexibility using cash or points. You could cancel an award ticket booked using points up until the moment of departure and get all your points back.

Currently, if you book an award with points and don’t show up for the flight, Southwest will redeposit the points you used into your Rapid Rewards account and hold your taxes and fees as a travel credit, with no action required on your part.

Starting in the summer of 2023, travellers who booked a Wanna Get Away or Wanna Get Away Plus award ticket need to cancel at least 10 minutes prior to a flight’s scheduled departure time in order to get their points back.

This does not apply to redemptions for Anytime or Business Select fares and seems reasonable compared to legacy carriers. 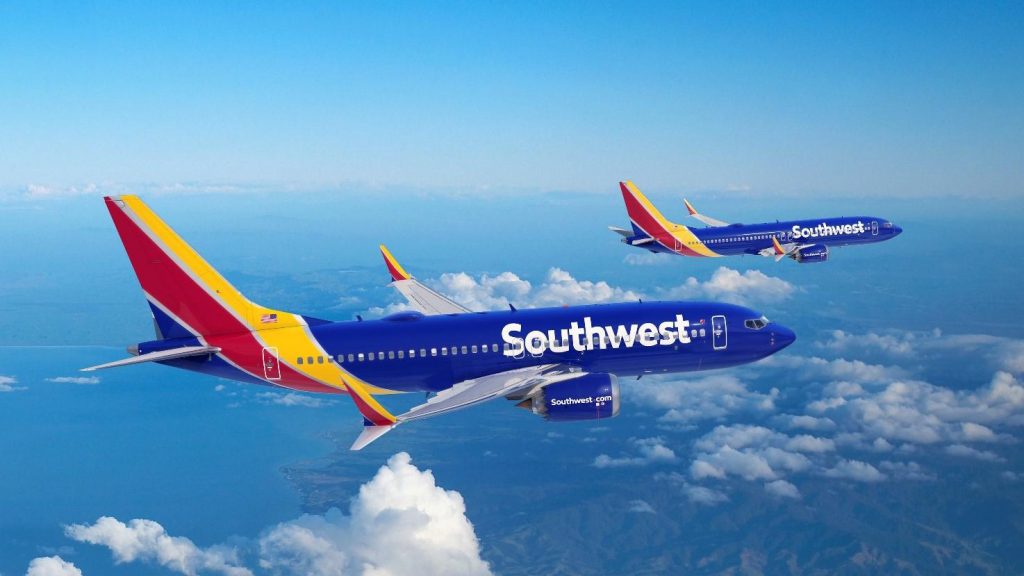 For the second time in the last three years, Southwest is changing its rapid rewards requirements to earn its vaunted Companion pass in 2023 … at least on paper. On the surface, this increase in the point requirement seems like bad news. However, Southwest is only increasing the points requirement for Companion Pass status by 8%.

Those who earn via the co-branded credit card route, which seems to be the majority of people, get an initial boost of 10,000 points at the beginning of the year; meaning Companion Pass won’t actually be harder to earn for those people.

Changes to boarding will be very much welcomed by the flying public while changes to the cancellation policy will be annoying, but are reasonable to say the least, when compared to other airlines.