Qantas, like many carriers around the world, have a clear-cut view on ticket name changes and corrections. Ticket name corrections can be one of the most stressful times for a flyer, that instantaneous drop when you realise the ticket is spelt incorrectly.

Unsurprisingly, ticket name changes are one of those areas that airlines want to strictly enforce to maintain their bottom line, as in effect you are touting your ticket.

Ticket name changes and corrections on Qantas is somewhat easy – so long as you meet the set-out criteria by the airline. Qantas is actually unique in this regard as it does allow some form of ticket change (well domestically at least) whereas many major carriers – such as British Airways do not offer anything similar. 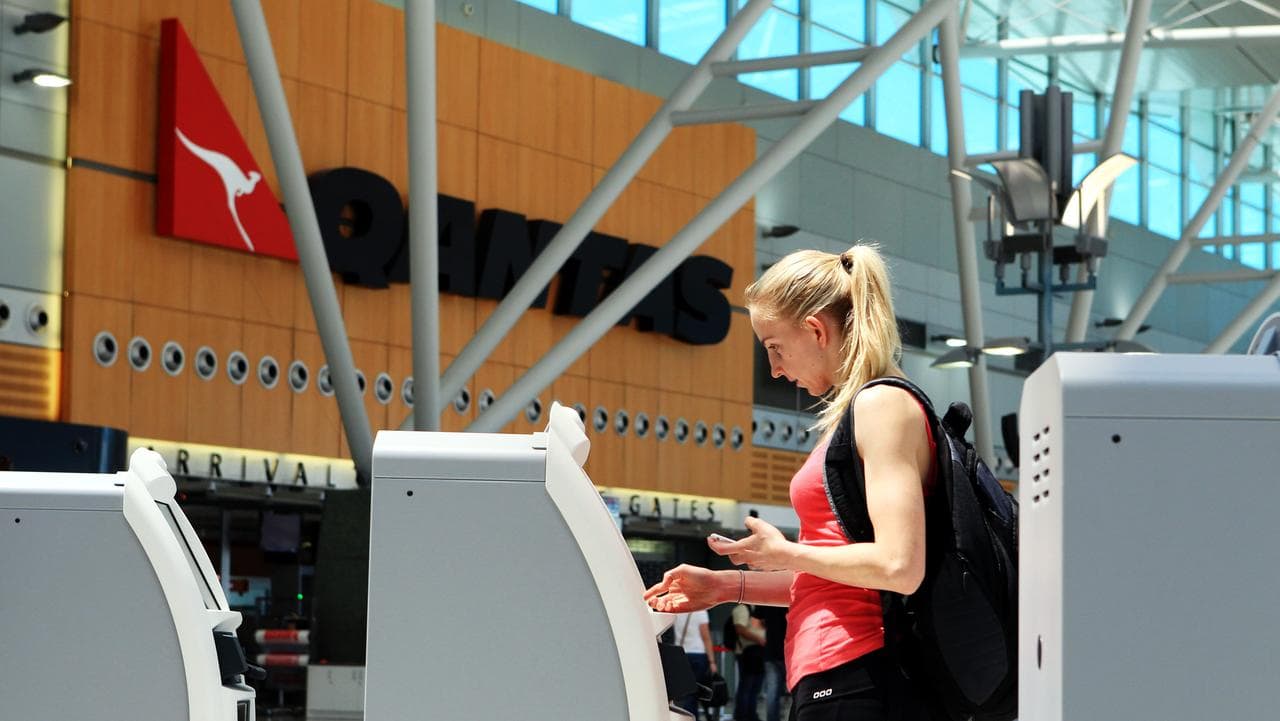 Importantly, a ticket “name change’ and ‘correction’ has 2 different meanings and are not interchangeable.

A name correction allows the airline to correct the name to match a government-issued document as a result of a miss-spelling, correction due to marriage/maiden/divorce names, legal name changes, secondary last name or middle name, inverted names, etc., and in many cases, it also applies if the gender or age does not match between a legal document and the ticket issued (such as in the USA where all info needs to match).

A name change is a complete or partial change of name (such as to a new person or a relative with the same surname). It applies when the existing passenger is no longer travelling and requests that the unused ticket be used as credit towards a new ticket in another customer’s name. 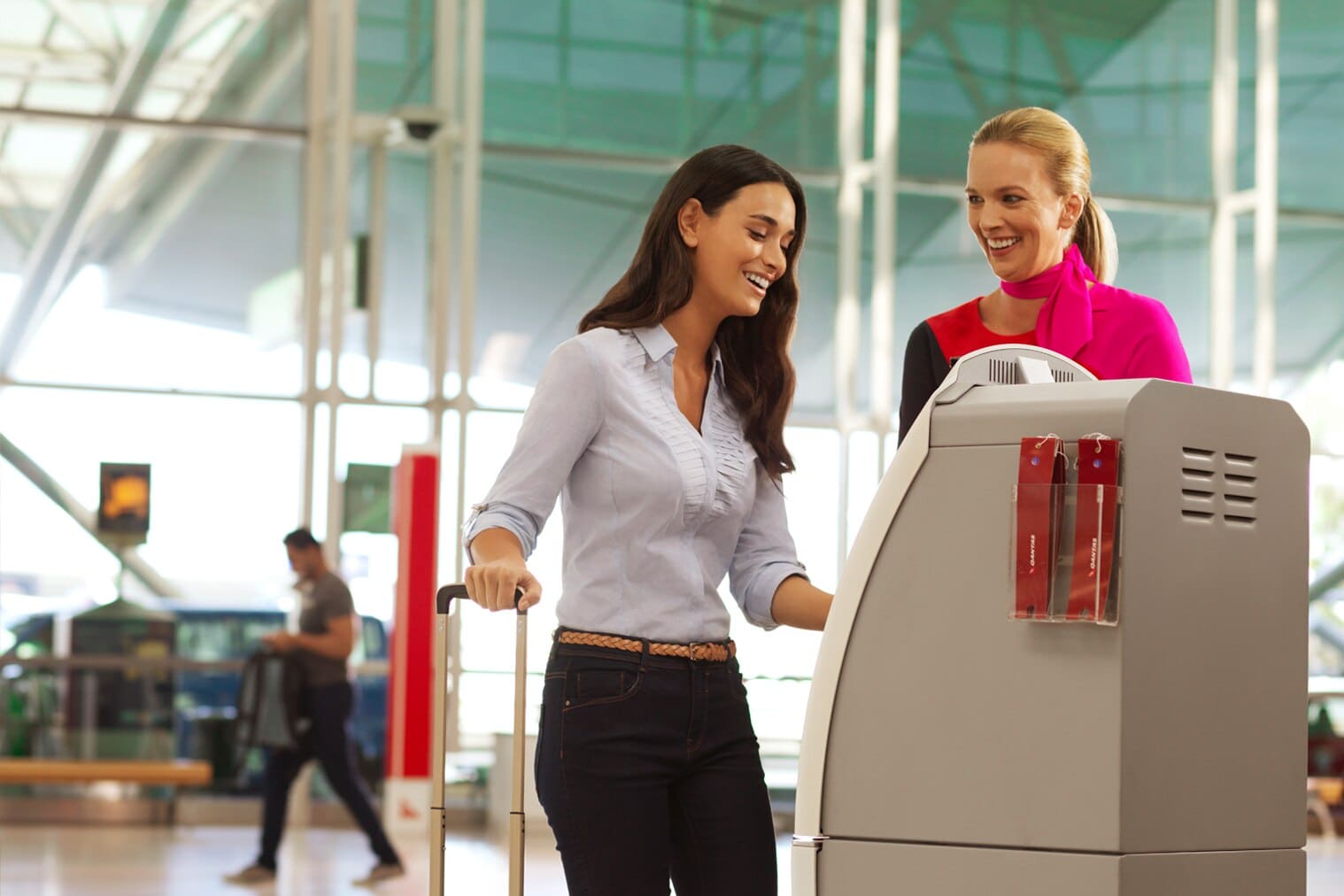 Qantas does allow for tickets to be passed on as a credit so long as travel is conducted wholly within Australia.

On International flights, Qantas doesn’t allow for changes as it naturally affects their bottom line. For these, you will need to look at what the fare rules state and Qantas does have a few policies that may help if you identify the error soon after purchasing the ticket.

I discuss name changes in another article. 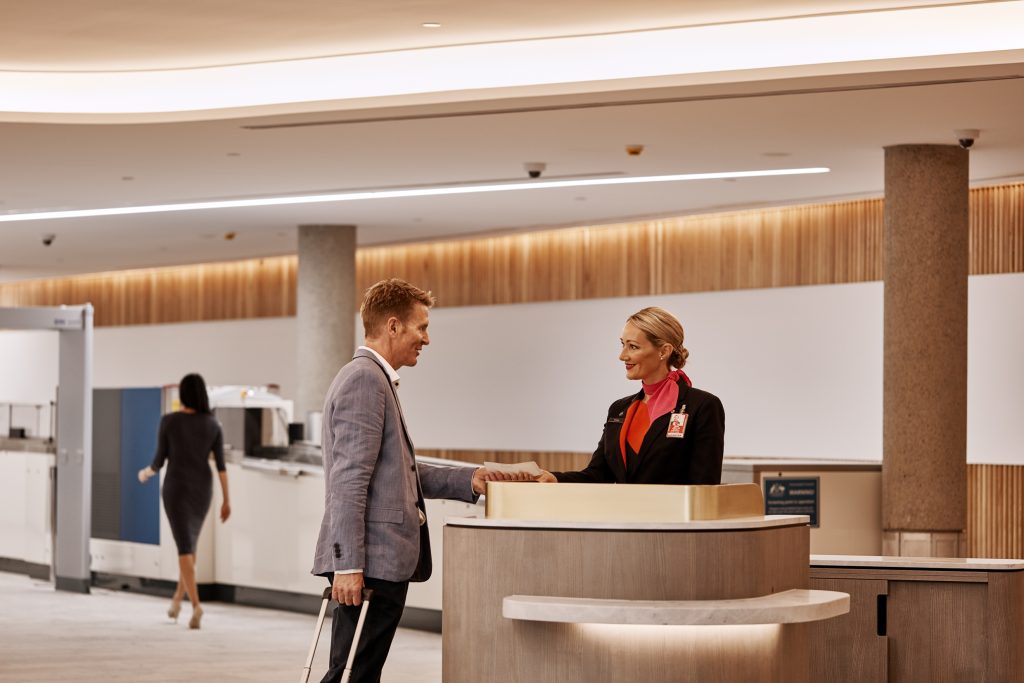 Qantas does outline their policy and allows for tickets to be amended only if they are one of the following:

The ticket must be within validity, wholly unused and the request made before travel has commenced.

If supporting documentation is required, you will be asked to provide a copy of your customer’s passport, driver’s license or another form of identification that is current and contains their full name.

All name changes come with a service fee of A$60

If you did make a mistake – Qantas does operate a same day cooling-off period known as their “same day no mistake” offer which may be easier (or cheaper) than going down the name correction route. Note however the ‘same day’ is not 24 hours, rather it is upto midnight on the day of booking.

Dan
Travelling on Points is the brainchild of a person who loves to travel and reap the benefits of doing so. Dan enjoys sharing the knowledge of travel as he believes that the more people travel the less narrow-minded, and more tolerant, people will be of each other.
SourceQantas Ticket Name Correction Policy

What are Qantas Q Bag Tag