Frontier announced its GoWild! All-You-Can-Fly Pass, debuting in spring 2023. The programme aims to give customers access to all flights and destinations with the airline for a single flat payment.

The carrier is the latest of a long line of organisations adopting a Netflix-style subscriber model. You have the OG American Airlines’ AirPass; JetBlue’s now-defunct 2010 “All You Can Jet” attempt; Volaris’ Flight-a-Month V.pass; and the most recent – Alaska Airlines Flight Pass – which launched in February 2021 and has a Californian spin on it.

Frontier also seems to be positioning GoWild! as a creative way to fill empty seats on its aircraft, The carriers marketing read “Last year alone, five million seats flew empty, now they could be yours.” Adding “Only a limited number of passes will be offered at a WILDLY discounted rate”.

What do we know so far:

Despite the many perks that come with the unlimited flight pass, there are a few drawbacks as no information has been released about any terms and conditions.

The biggest unknown is how much this All-You-Can-Fly Pass will cost. If it’s priced keenly enough, it’ll no doubt sell out in seconds. If it’s priced too high though, Frontier’s clientele might be put off making such a large up-front investment.

The offering is an attempt to increase efficiency at the expense of travellers as the utility of the pass for those who need to plan trips more than one day in advance will be negligible. If all seats are booked by other passengers, you could be theoretically botted off the plane. This level of uncertainty ties into the need to be flexible.

In addition to price and suitability, other questions come to mind: 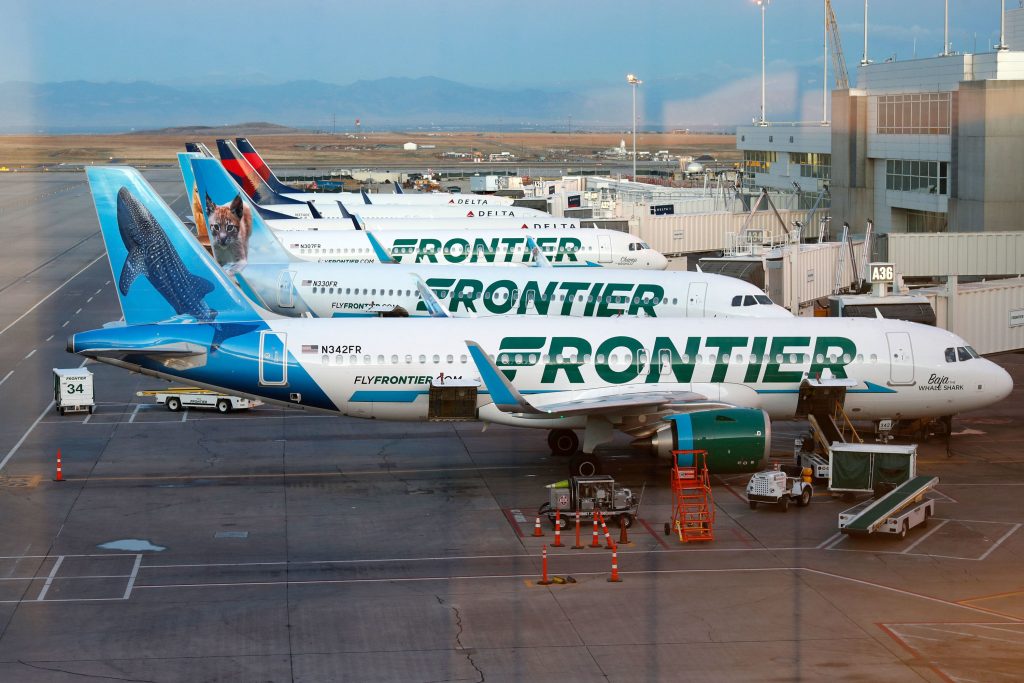 This offering will only appeal to the adventurous and flexible. Anyone looking to travel somewhere specific would likely do better to book a traditional ticket instead of gambling with the unlimited pass. However, this pass is ideal for passengers who are looking for an experience and do not care particularly where they visit.

Additionally, the carrier charges additional fees for everything. Even with the Frontier GoWild! pass, many passengers who wish to bring any luggage besides a backpack will end up paying a fee on every flight.

If this is of interest to you, you can sign up for further information about it at this stage, with the pass set to be available in spring 2023.

Furthermore, if you’re not a member and are interested in taking advantage of this offer, it’d be worth signing up for their loyalty programme now.

On Friday, Southwest Airlines announced a couple of changes to its Rapid Rewards programme to take effect on Jan 2023, affecting its boarding, cancellation...