British Airways has a policy to Status Freeze new parents who are on maternity, paternity, shared parental, and adoption leave.

The program was launched way back in 2017, although it is not alone, or the first. British Competitor Virgin Atlantic and Oneworld partners, Cathay Pacific and Qantas have their own policies as well. In North America, both large and small carriers have their own too, think Air Canada, Hawaiian and Alaska Airlines.

If your travel plans are on hiatus during your parental leave, and you fully embrace your newly static existence, the policy offers to place your Executive Club status on hold for a year, granting a pseudo-extension until you can fly again.

Although It’s anyone’s guess what British Airway’s views on children are.

Head for Points has a transcript of an interview between the South China Morning Post’s Danny Lee and Alex Cruz, the CEO of British Airways. The carrier talks about the waves of improvements whereby the first wave (which the parental status freeze policy falls under) is to make the carrier a friendlier and more accessible program.

Ironically it comes a year after British Airways axed their Skyflyer Solo programme – their Unaccompanied Minor service – which the carrier argued needed to be wound down as the demographic was too small to make commercially viable. 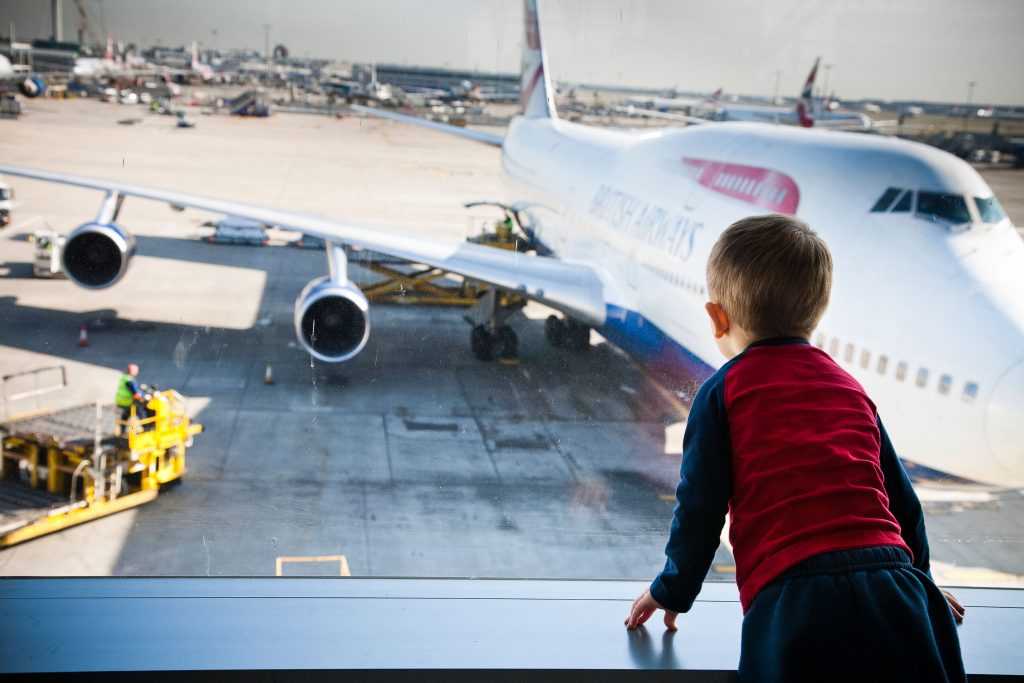 What Is On Offer

According to the Press Release, British Airways Executive Club Bronze, Silver or Gold members (but not complimentary status or have Gold or Gold Guest List membership for life status) can apply for a year’s status hold to look after the little one.

The policy is a little better than, say Cathay Pacific’s Membership Holidays; you can get all the benefits of your status even if you take fewer or no flights throughout the freeze and have the ability to continue to collect Tier Points and Avios.

It is important to remember that the status freeze is just a hold and not an extension – if you have reached the threshold to match your status upon renewal then the hold will not be applied as one FlyerTalk member found out.

The Carrier told the member:

“Members who may be taking fewer or no flights during their maternity, paternity or adoption leave can apply to put their account on hold for a year, protecting hard-earned Executive Club Bronze, Silver or Gold status… [If your] Gold Tier status is not due to expire until May 2018, and you have earned enough Tier Points to renew at Gold for your next Tier Point collection year… it is not necessary for us to place your account on hold for the duration of your leave.”

Interestingly, the freeze seems to be applied from the time of application rather than the baby’s birth meaning you are better to apply before the end of your membership year to be considered for a 12-month hold. 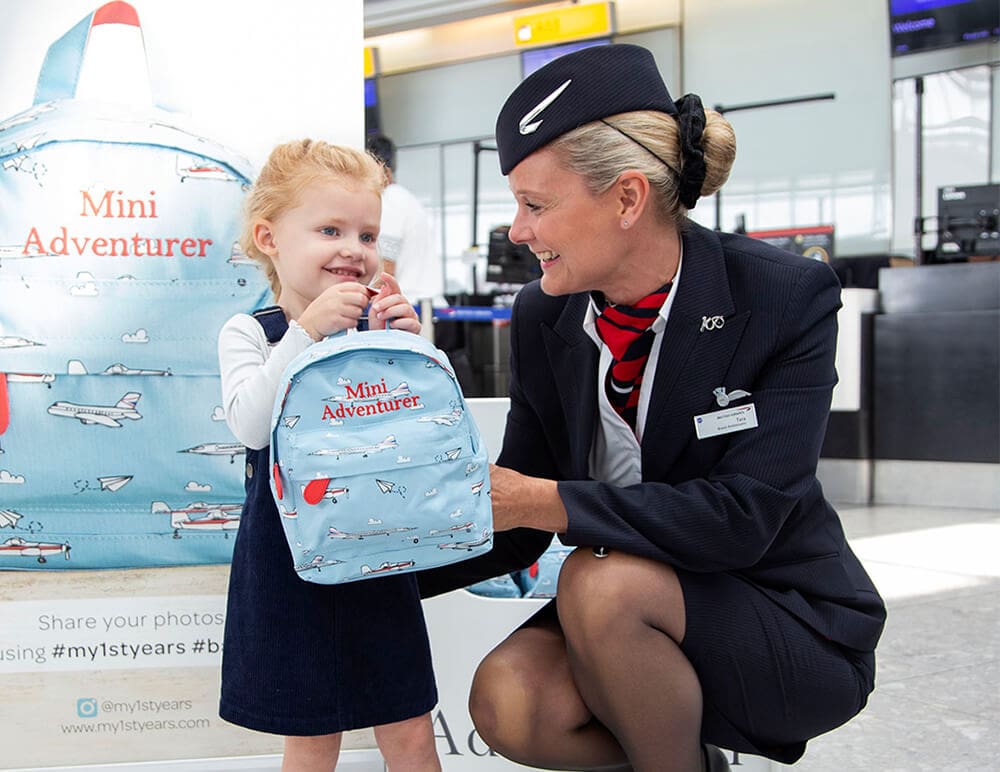 How To Apply For Parental Status Freeze

The application process is fairly simple.

However, the specifics of this policy seem to depend on your circumstances and who you speak to.

In order to qualify under the policy, parents need to a letter from their doctor, a birth certificate or documentation relating to the adoption or paternity leave and email it to [email protected], along with your Executive Club membership name and number.

Remember that you are limited to a maximum of two approved applications within a five year period.