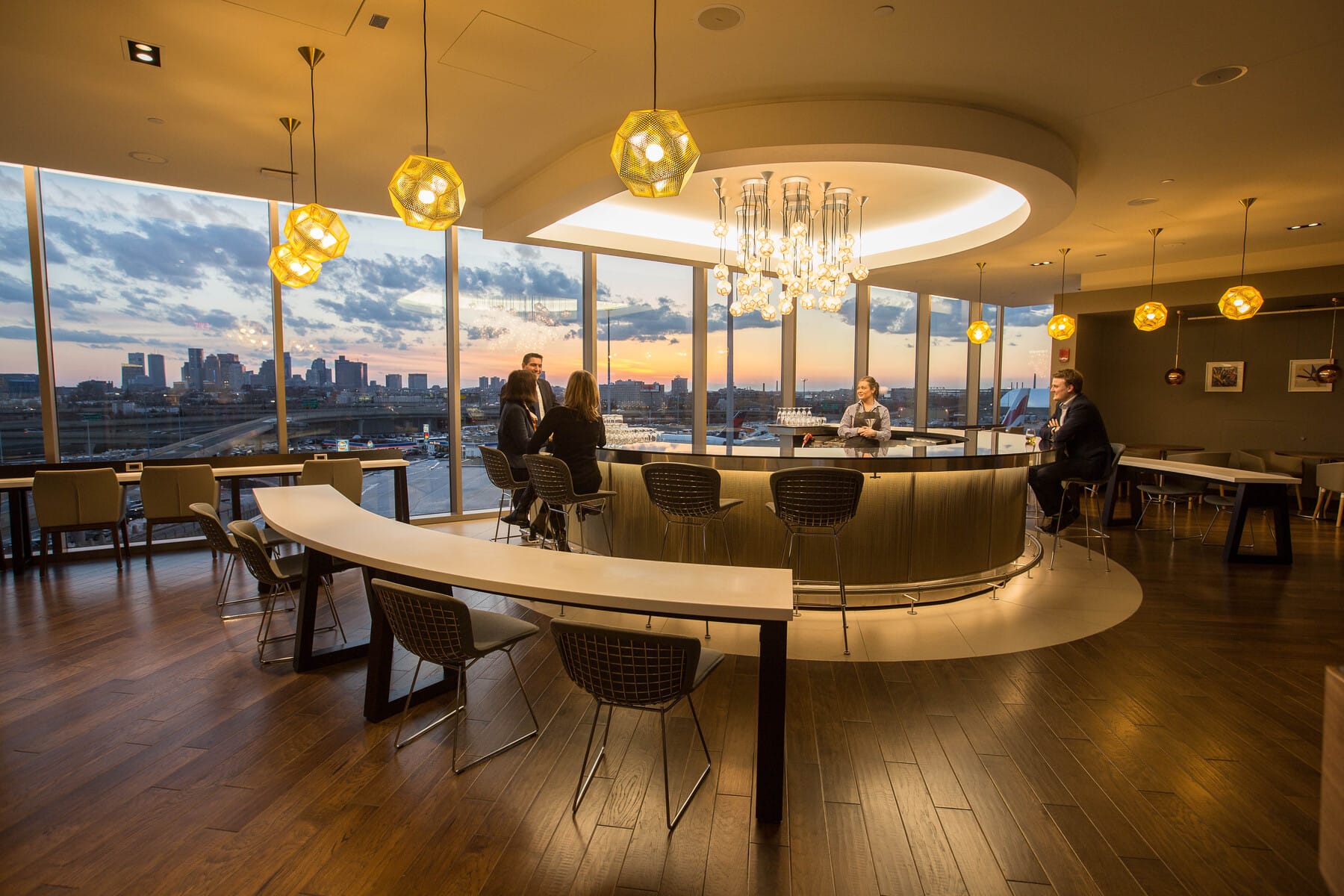 The Executive Club rewards your loyalty to British Airways. However, to achieve the top tier elite benefits you have to maintain a certain number of tier points in a membership year by flying frequently with the airline or at least Oneworld Alliance member airline for that matter.

How Long is a Membership year?

It’s worth noting If your membership tier increases, due to achieving the required tier points for the next tier up, your status period will run for the remainder of the membership year plus the year after. Therefore, if your membership year runs from January to December every year and you managed to qualify for elite status in January 2020 (in say a 2 week period as TPG Jean did), then your status would be held until December 2021 – a whopping 23 months.

But Why the 8th of every month?

Can my Executive Club anniversary month be changed?

The short answer is no. Once you have signed up, it cannot be changed and it is fixed for life. What this effectively means is that if you travel with a companion or a significant other, the tier points earned can affect your elite status in different ways. Furthermore, a household account will likely also run into the same problems if you want to merge the anniversary month so they all reset at the same time.

What Happens if I miss the threshold?

Lifestyles do change and often without warning, If you hold elite status and miss the required threshold to renew, the Executive Club thankfully operate what is called a “soft landing”. Not all frequent flyer programs offer this luxury. In short, it acts as a safety net should you miss the threshold to renew, you won’t be thrown straight to the bottom, rather you will not be demoted more than one status tier every membership year until you reach Executive Club Blue.

If, however, you are close to achieving or maintaining your elite status but just miss out due to your membership year lapsing, you can ask in some circumstances to have a grace period of two weeks applied.

What is the two-week grace period?

Due to how status benefits and membership years lapse at different times, it is possible to ask for a short extension to your membership year for the sole purpose of crediting a flight taken to the previous membership year to achieve or maintain elite status.

This was acknowledged back in 2012 by a BA Executive on Flyertalk confirming it as an “official” exception – so you can call with confidence.

Can I pause my Executive Club Membership year?

Unlike say Cathay Pacific Marco Polo Club where you can pause your account up to a maximum of three times over the course of you holding the account, British Airways does not have this provision.

Although, a change in the policy in 2018 means that newly-parents can pause their account for one year on the submission of a birth or adoption certificate.

Everything About British Airways Wi-Fi

How to get a Free Brussels Airlines Stopover In Belgium

Everything About British Airways Wi-Fi