Surprisingly very little has been written on this topic even though exceptions can be seen throughout the alliance.

One of the top benefits of being part the “big three” global airline alliances is that they offer reciprocal lounge access for their members.

The Star Alliance network consists of 26 member airlines, who as a whole, fly to more than 1300 destinations, more than any other airline alliance. The alliances fleet is comprised of more than 4,500 aircraft that transport over 670 million passengers per year. 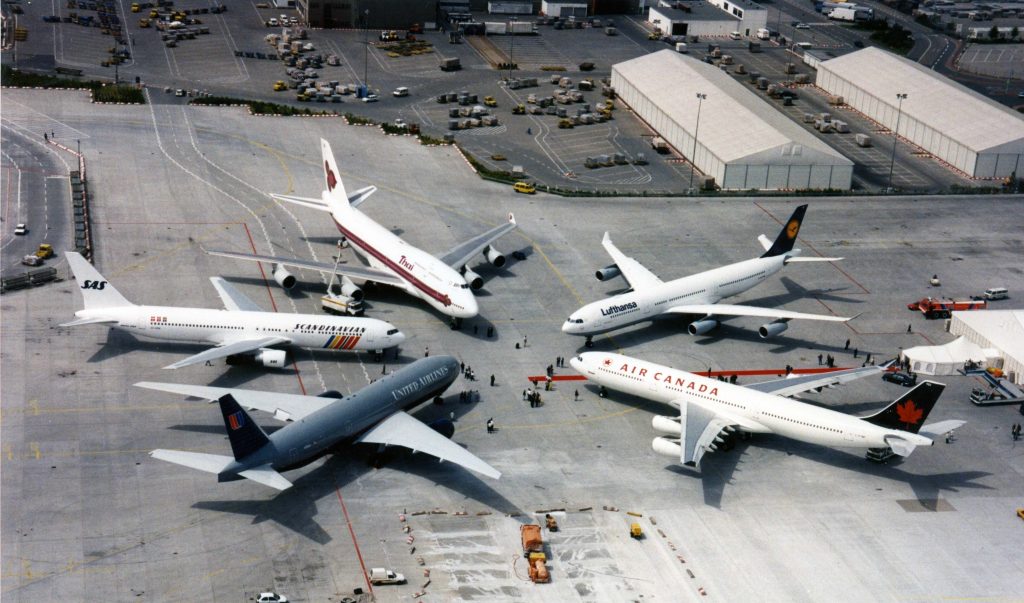 So, What’s the Minimum you need to know?

There are some general rules, but this is not the same for Skyteam and Oneworld lounge access rules who have their own rules and policies regarding lounge access.

Generally speaking, only Star Alliance Gold lets you into Airline lounges, which is in contrast to Oneworld where there are two tiers, Oneworld Sapphire and Emerald, which let you into their networks Business and First class lounges respectively.

Additionally, One of the standout weaknesses of Star Alliance membership is that you have to access a lounge based on the cabin you’re travelling in (ie Business Class lounges when travelling in business class). What’s more, is that it’s the departing flight that counts, so if you depart in Business and then go onto First class, you will only have access to business class lounges.

Again this is in contrast to Oneworld which uses the longest sector when a stopover is involved. However, Star Alliance carriers get around this by branding your ticket as first in a lower cabin – which is a little redundant.

As a general rule of thumb:

Star Alliance Gold Customers travelling in any class of travel

As an International Business Class Customer you have access to any Star Alliance member carrier’s owned Business Class lounge at the airport where your flight departs if the following conditions are met: 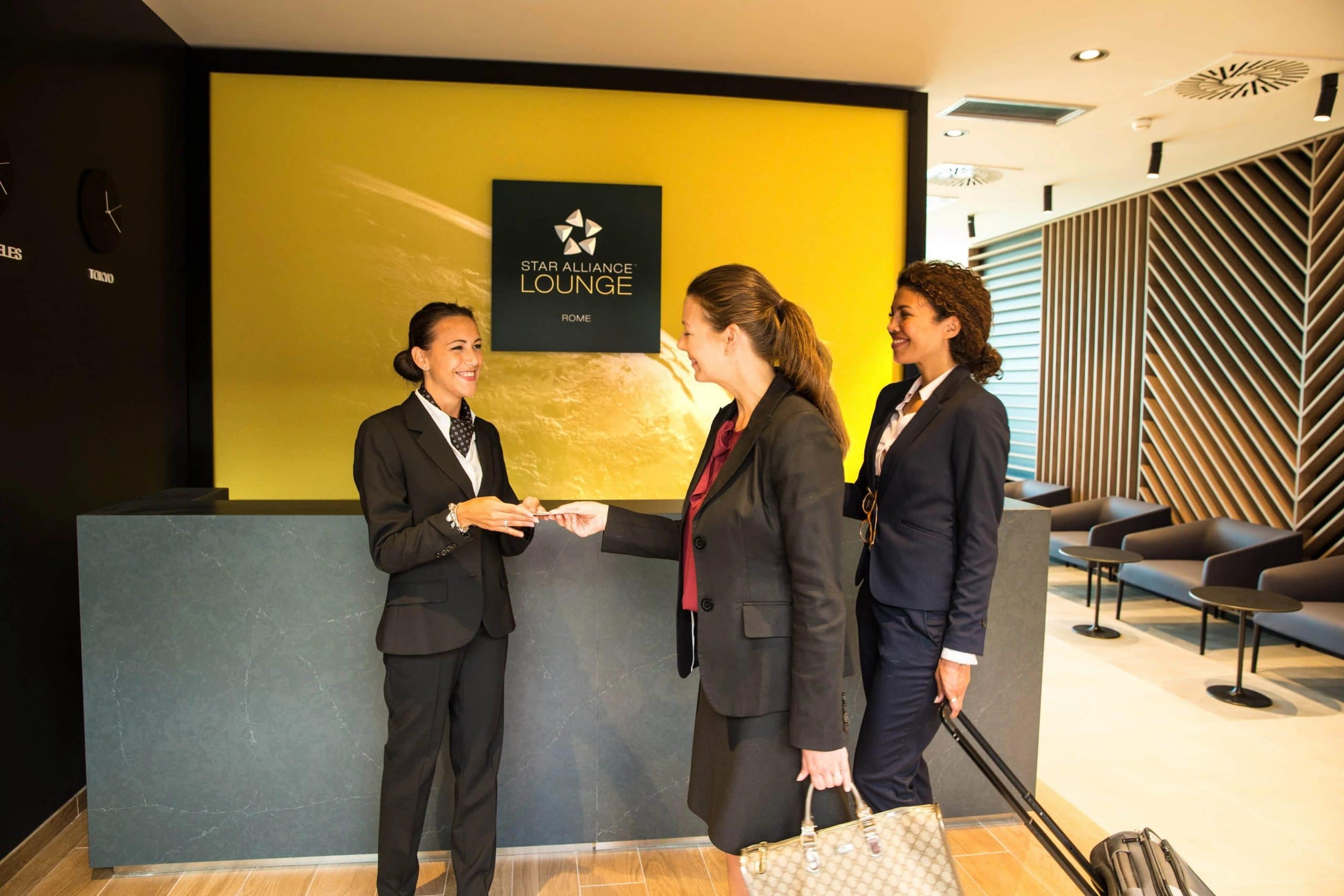 IS THE TRAVEL CLASS MORE IMPORTANT?

One of the more visible interpretations of this rule is when it comes to Airline lounges with varying access criteria designed specifically for their own elite members.

In some instances, your travel class with an airline will hold more importance than the status you hold. There are some important exclusions, as a Star Alliance Gold Member alone won’t consistently get you access to:

The confusion lies in the fact that Star Alliance’s own rules stipulate carriers must maintain a minimum standard to which all airlines must adhere, but member airlines are free to go above and beyond.

However this is not unique to Star Alliance, both Oneworld members British Airways and Qatar Airways operate two first class lounges at their main hub airport. One which is accessible to holders of Emerald status (thereby adhering to the OneWorld Rule) and one which is only accessible, by invitation, or when travelling in first class with the airline (thereby going exceeding their requirement).

IS THE STATUS MORE IMPORTANT?

Unsurprisingly, US airlines tend to get in the way of the unified airline policy when it comes to lounge access. That’s because within the United States you generally don’t get lounge access just for flying domestic first class, or on account of having elite status. Rather US airlines try to sell United club lounge memberships.

If you’re travelling within the United States on United:

Unsurprisingly, North American carriers United and Air Canada are willing to sell you lounge access at a pretty hefty fee