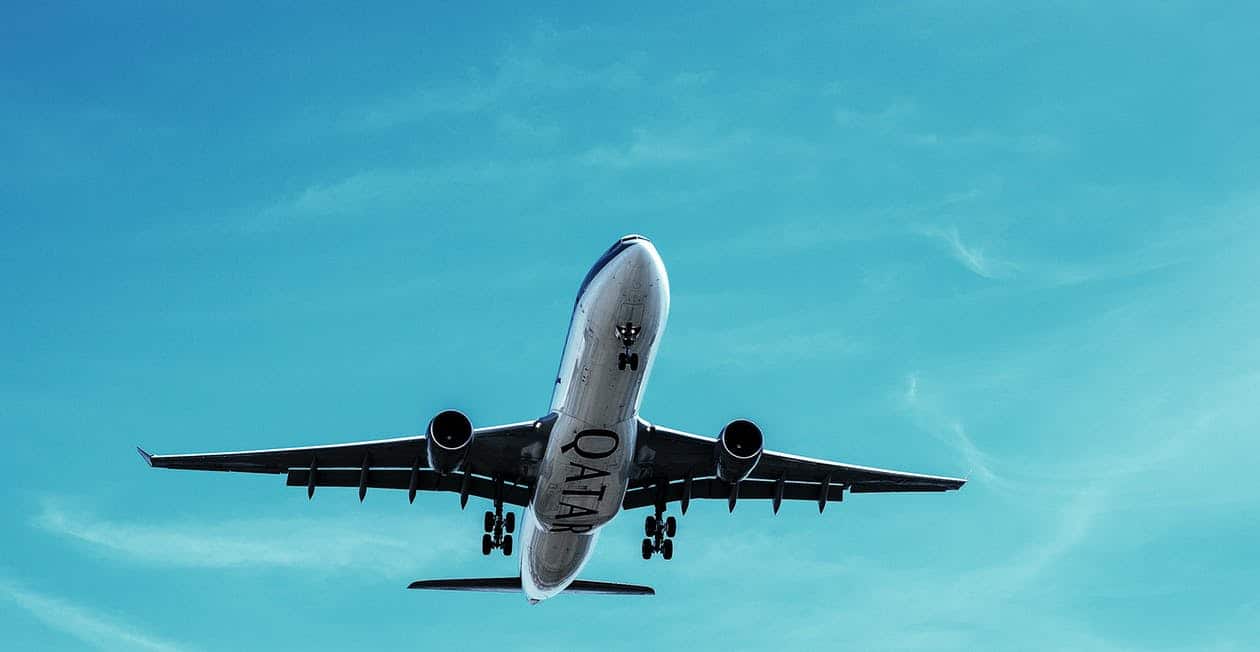 As picked up by The Points Guys

As LATAM begins proceedings to depart from the OneWorld Alliance– the airline begins to sets out its vision as an unaligned carrier and expand partnership agreements.

One Such agreement is the newly announced LATAM and Qatar agreement.

As market watchers have commented that the Delta partnership has effectively forced LATAM to withdraw from the OneWorld Alliance, LATAM will continue to code share on Qatar airways using the “JJ” designation on flights between São Paulo Guarulhos (GRU) and Doha (DOH).

It will be interesting to see how this develops over time as Delta and Qatar have not had the most cordial relationships in the past – with one accusing the other of state-aid and the other suggesting it blocked an inaugural flight into the Atlanta airport and making the plane park at a remote stand.

it is important to note that Qatar still owns a 10% stake in the airline and this partnership will mean the carrier will place its “QR” designation on more flights South American continent with code shares to Bogota (BOG), Brasilia (BSB), Curitiba (CWB), Lima (LIM) and Rio de Janeiro.