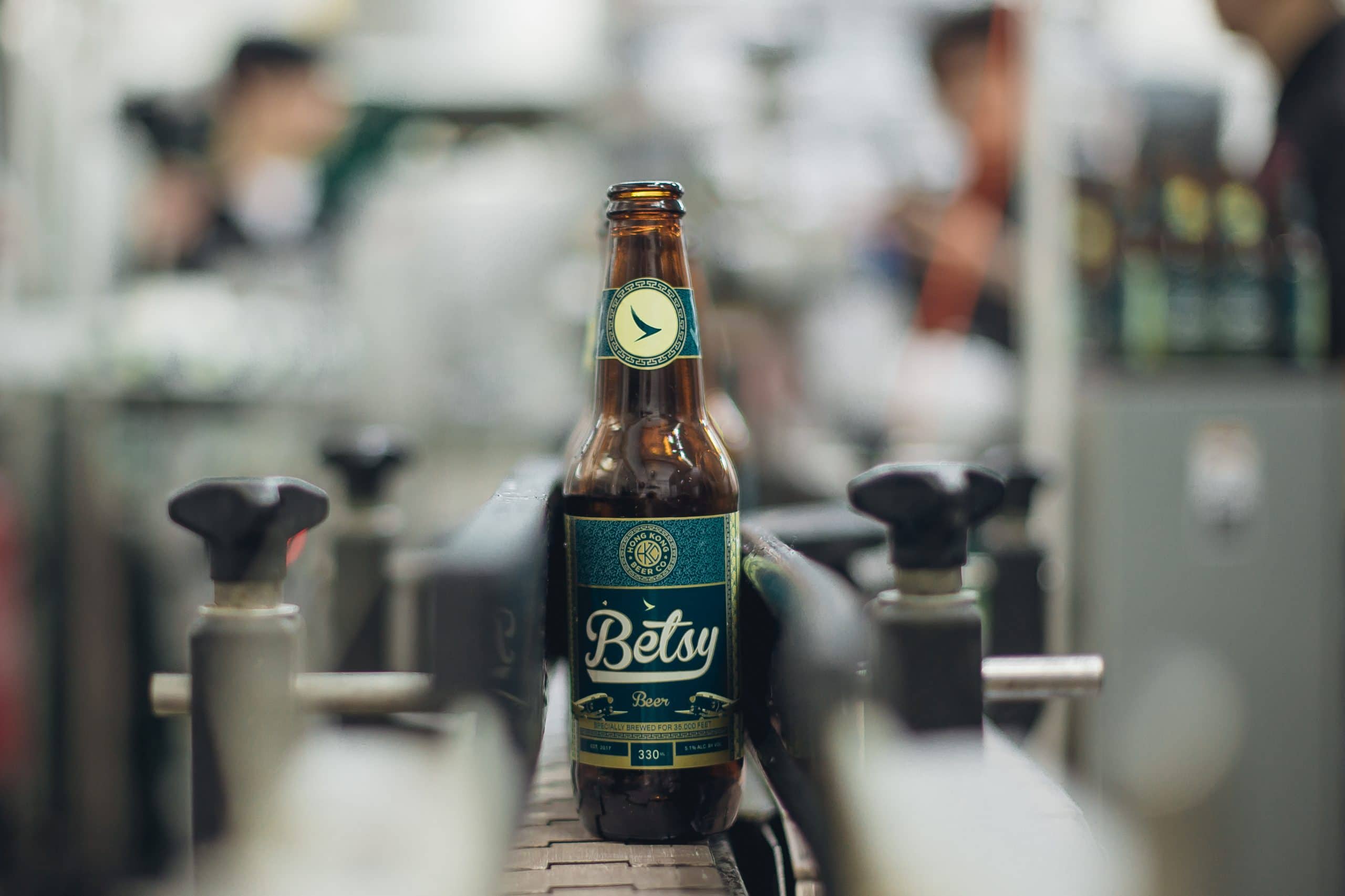 While many airlines put a lot of effort into their food offers, some airlines have switched it around and have made speciality beers – doubling down on their beverage selection. Inflight offerings are usually limited to mass-produced beers like Budweiser, Carlsberg and the likes, however, these some airlines have stepped up their offerings and have poured some love into onboard beer experiences.

Aside from subjectively tasting better, is there a benefit to having tailor-made beers? The answer is not so surprisingly yes. In the air, most styles work well but due to the pressure that accrues in a cabin, the dry air makes specific notes such as bitterness standout and overpowering other flavours. Furthermore, airlines have to be a bit more careful around carbonised cans as a beer inflight can easily foam a lot because of the low pressure and go everywhere.

Not to mention that these beers are not for general purchase on the group there is a real incentive for airlines to make a speciality beers.

Kicking off the movement, back in 2014, Scandinavian Airlines (SAS) teamed up with Danish brewer Mikkeller to produce beers for its long haul fleet.

It all started with SAS’s “New Nordic” program, which introduced Norwegian and Danish centred food options but slowly evolved into its beverage offerings.

The airline offers several canned varieties for passengers across all classes however there are some exclusive 750 ml varieties available only in business class.

Sky-High WIT trilogy, was the first to debut with the launch of the SAS’s Houston route in August 2014. Over the past few years, Mikkeller has produced over 13 different beers using various brewing techniques, including a “Sweet and Sour” version – a Belgian ale fermented in mango juice inspired by Cantonese street food – which was introduced on the launch of the airline’s route from Copenhagen to Hong Kong.

In 2017 Cathay launched a marketing campaign to bring artisanal beer to the sky. The airline worked with the Hong Kong Beer Co. to see if a hoppy ale with bold flavours would taste even better in the confines of a sense-dulling cabin.

Named after the airline’s first plane – a 1940’s Douglas DC-3 – Betsy is an unfiltered wheat beer made from a pilsner base, dragon eye fruit from Hong Kong markets, locally sourced honey and English Fuggle hops.

Betsy was served exclusively to first and business-class passengers on Cathay’s routes from Hong Kong International Airport to Heathrow, Gatwick and Manchester airports in the UK until the end of April 2017.

However, due to exceptionally strong demand, the airline relaunched the beer – this time with the Gwailo Beer Company – across its entire route and lounge network with cans served in all cabins but bottles served exclusively in first and business class.

In 2019, British Airways launched its own bespoke inflight ale in partnership with Scottish craft brewery Brewdog. The name of the beer “Speedbird 100” is a play on the airline’s callsign “Speedbird” and centenary of the airline.

This IPA is as golden amber with Candied citrus, floral and resinous notes with the recipe specifically brewed to work perfectly in the air and adapt to the reduction in taste and smell sensitivity at high altitudes. 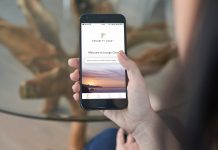 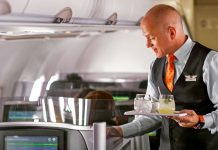 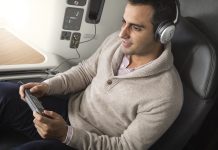 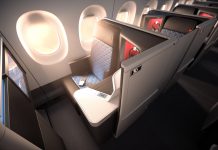 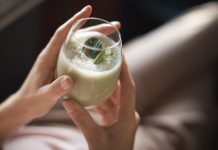 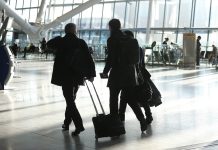 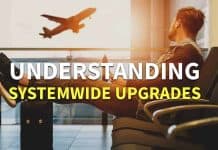 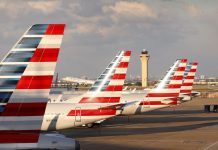 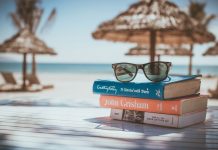