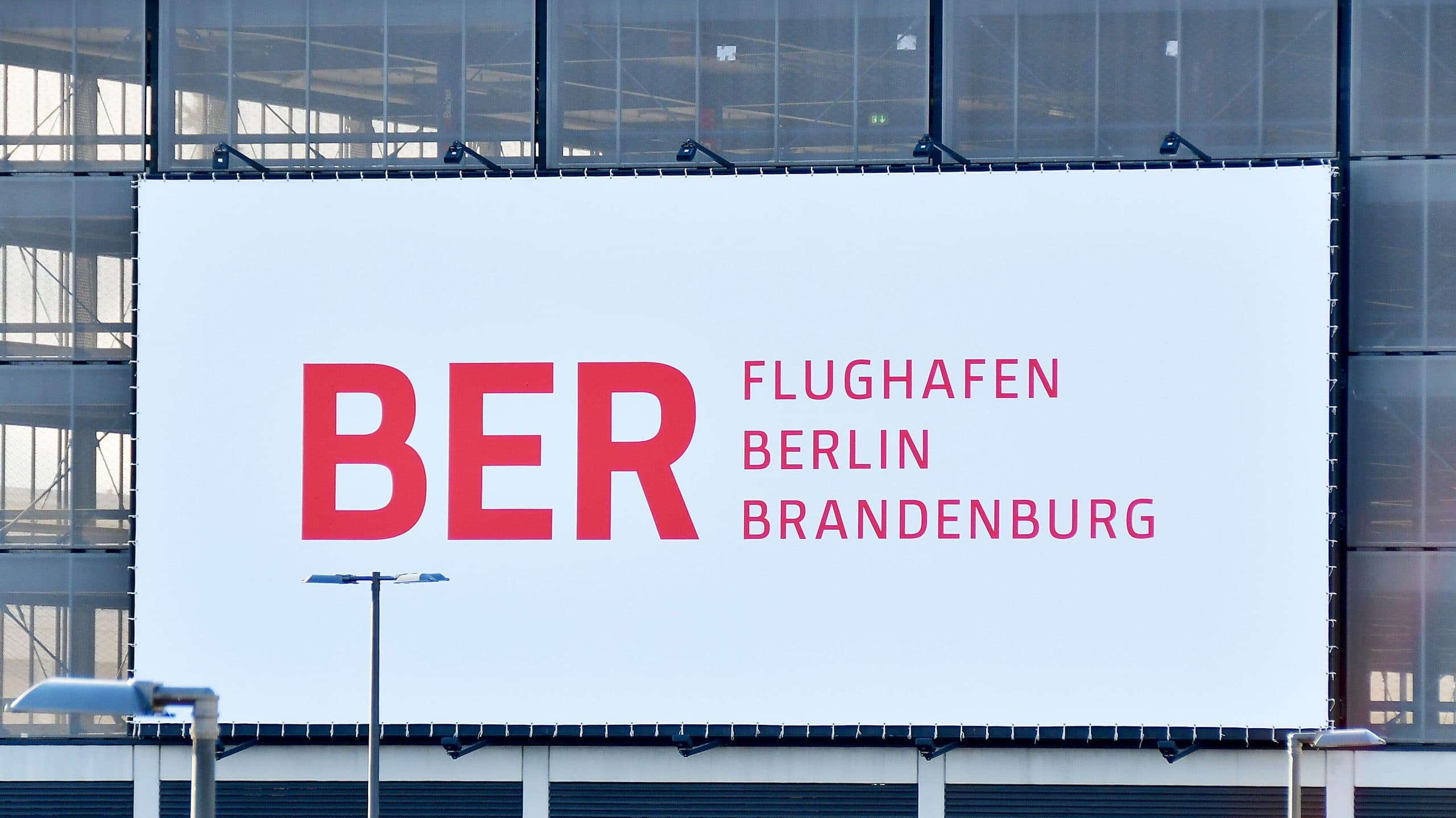 The long-awaited and highly delayed Berlin Brandenburg Airport is finally open – the opening has been a saga from start to finish. As the airport ramps up operations, it is probably a good time to take a look at the lounge options on offer.

Lounges are effectively like embassies for airlines. Not just a status symbol, they are effectively an extension of the airline and a glimpse of what you can to expect when flying with them. Naturally, size and grandeur often play a role in the unofficial lounge rankings.

While being the German capital, the flag carrier Lufthansa doesn’t actually use it as a hub airport, rather focusing on Frankfurt and Munich. In fact, as it was originally set to open in 2012, the airport was actually designed to be the home hub of challenger airline Air Berlin – which has since ceased trading. For Berlin Brandenburg, it now finds itself in an interesting situation.

However all is not lost, being four times the size of Tegal, Brandenburg is a massive airport and is set to eventually combine the current two functioning airports in town – Berlin Tegel & Schoenfeld – into one. More space means more opportunities for lounges and both legacy carriers and independents are set to be launching lounges shortly.

Berlin Brandenburg will eventually have two paid-entry lounge options, which many of the more infrequent airlines are expected to use as their nominated lounge. What’s more, is that Brandenburg has opted to name the pair after Berlins former airports as a nod to the past.

Lounge Tempelhof sits on the first floor of the south pier, in the Schengen departures area, near gate A20 in Terminal 1, although it also has an exit into the non-Schengen area. The lounge is already open and the 910 square meter lounge has a capacity of 200 guests.

Lounge Tegel sits on the first floor of the main north pier, in the Schengen departures area near gates B17/B18. It is expected to open in spring 2021 with the 660 square meter lounge allowing for 120 guests.

Both Lounge Tegel and Tempelhof are to be made available to Priority Pass members. But as of February 2021, it is not available yet.

Naturally with a new airport in the capital, the flag carrier – The Lufthansa Group – will be brining two conjoined lounges to the airport.

Business and first-class flyers, Miles & More members holding top-tier status along with their Star Alliance Gold siblings will enjoy access to a sprawling Lufthansa lounge at Terminal 1’s Schengen Area (across from gate B20).

The 1,600 square metre footprint will be divided into separate Business Lounge and Senator Lounge spaces, both with panoramic windows affording sweeping views across the airfield and the Berlin skyline beyond.

Collectively, one world has several flights a day into Berlin however no single carrier has enough flights to make a lounge financially viable. With the transition underway, a number of carriers, among them British Airways, Finnair, Iberia, S7, Qatar Airways and Royal Jordanian will begin flights into the new airport.

While British Airways was the main Oneworld lounge operator at Tegel, having their lounge landside on the 2nd floor, there are indications that BA wanted to move away from operating its own lounge for the new airport.

As Executive Traveller explained, this gives Oneworld an interesting proposition to expand their own Oneworld branded lounge concept. The idea would seem to work Brandenburg, as a collective, there would be enough flight to justify having a lounge.

As Berlin Brandenburg is a new airport, it can be forgiven that the lounge options arent that spectacular – especially given it opened in the midst of a global pandemic. It’s therefore hardly surprising that not everything is fully operational – but at this time it is a start in the right direction.

Without a Boarding Pass? Airlines Now Banned from Withholding Compensation