S7 Priority Platinum is one of three elite tiers that make up the S7 Priority frequent flyer program, it’s currently the highest elite status tier that can be achieved – straight after Gold.

That being said, as S7 is part of the Oneworld Alliance, S7 Priority Platinum status is equivalent to Oneworld Emerald status. This means that at last to a degree, status holders will be offered similar benefits when travelling with other Oneworld member airlines.

Furthermore, S7 does run a mini-program in conjunction with their main Oneworld partner program which can be identified with the ‘Classic’ prefix. This program offers a lower barrier to entry and offers perks with the carrier, however, none of the benefits of Alliance is offered. This is unique to an aspect of the program that no other carrier offers.

When you travel with S7, any Oneworld partner airline, its subsidiaries, or in some specific cases non-Oneworld member airlines you can earn Status Miles. It is important to highlight that Status Miles are only given on revenue tickets (paid with money) and never with award tickets (purchased with miles).

Every member starts at S7 Priority Classic which is the airline’s entry-level tier. It is the most basic and is available to everyone as it does not come with any benefits except the ability to earn Status Points and Reward Currencies. Silver, Gold and Platinum on the other hand are considered Elite Status tiers and come with a varying degree of benefits.

As with everyone Oneworld member airline, there are two different types of collectable currencies that members accrue simultaneously. Each carrier offers a way to collect Status Points as well as Reward Currency

The key differentiator between the two currencies is that Status Miles cannot be spent, traded or exchanged; their only purpose is to set your elite status tier.

Status Miles are held for a fixed time, in S7’s case, a membership year runs from 1st January to 31st December of a given year (see clause 4.2). At the end of each membership year, the Status Miles will clear from your account and reset back to zero.

Bonus Miles is the name of S7’s Reward Currency.

Bonus Miles are a points-based reward scheme used by the airline where you can exchange accrued currency for reward seat redemptions, flight upgrades, and other travel-based experiences. Unlike Status Miles, Bonus Miles can be earned from flight and non-flight transactions.

According to the terms and conditions (see clause 5.2.10), Miles are valid for the year the Miles were earned and then two subsequent calendar years thereafter. To prolong the validity of the miles, a member must either:

Unique to S7 Priority are the ‘Classic’ tiers – namely Junior, Master, Expert, and Top which offer benefits with the carrier only. These include additional Miles, cashbacks on credit card purchases, free seat selection and extra checked luggage allowances on S7 flights. 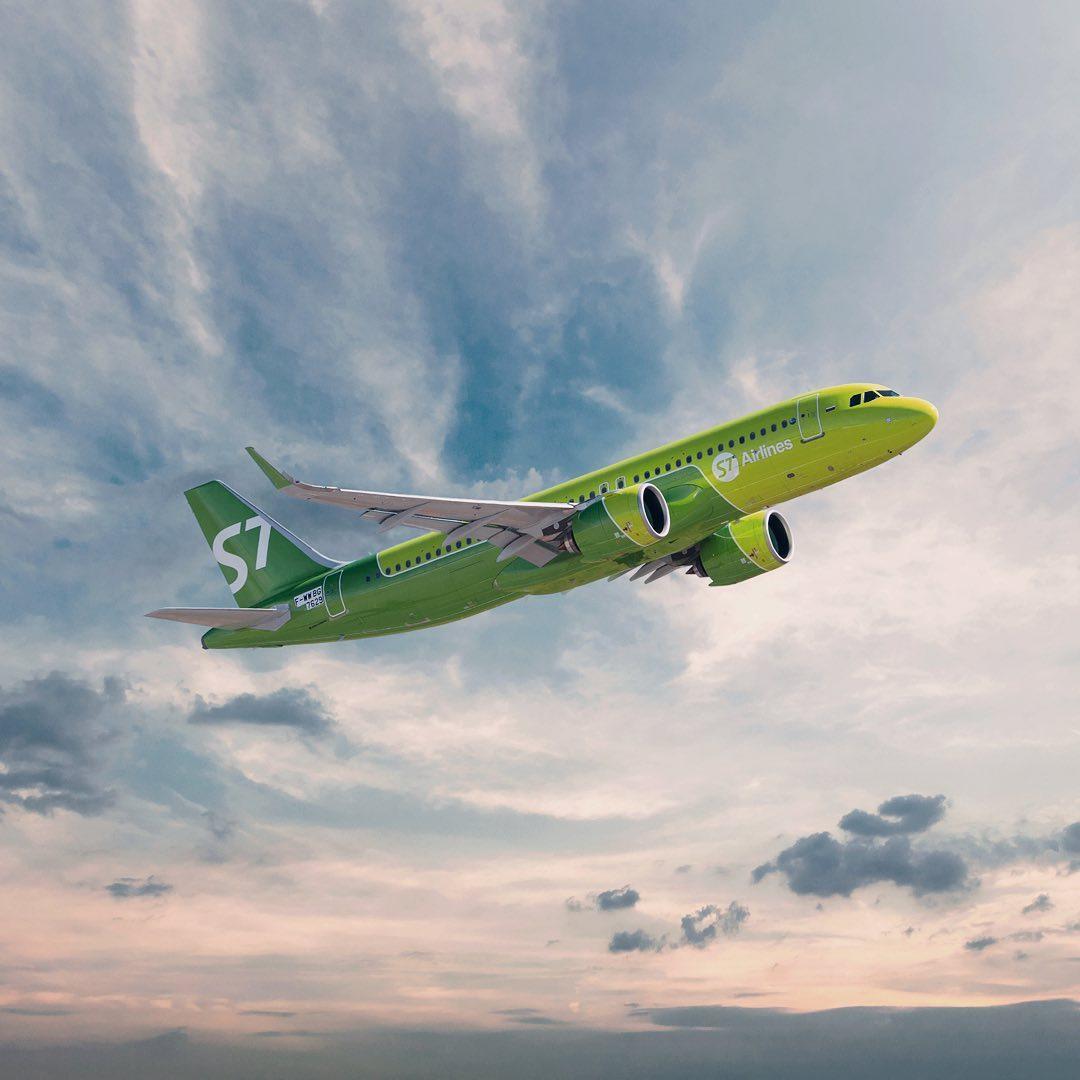 As a reminder, Status Miles can only be earned by actually flying, not by signing up for credit card deals. There is no other use for Status Miles other than setting your elite status – they cannot be spent. As expected, moving up the ladder within S7 Priority is completely dependent on the number of Status Miles accrued within a given year.

While the general rule is that Status miles are usually earned based on the distance of the flight and the fare class that you travel in. S7 Priority works a little differently than other Oneworld members. Some differences include: 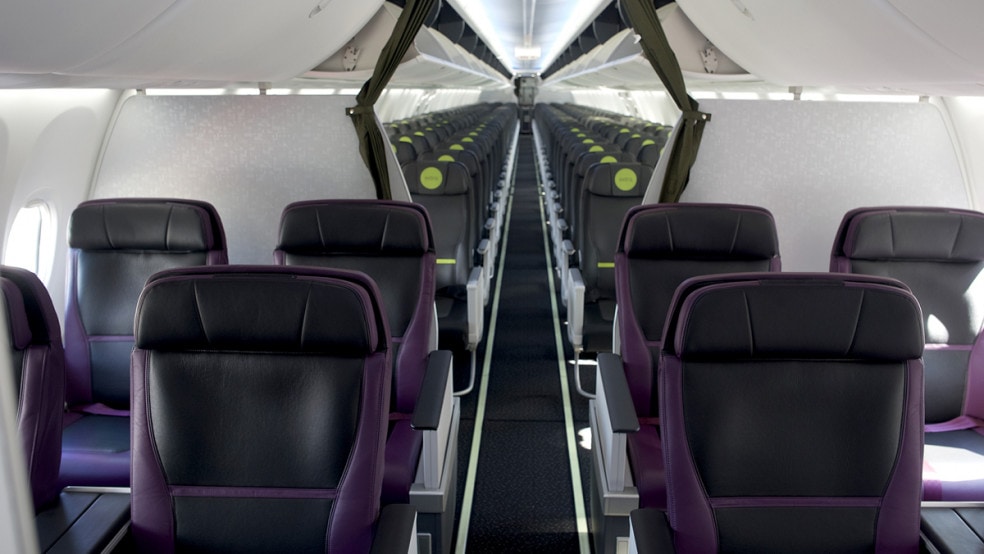 There are multiple Benefits to S7 Priority Platinum including:

Redemptions are one of the more tangible perks of being a member of a frequent flyer program, in the case of S7 Priority, you get:

S7 Priority Platinum members get First & Business class lounge access across the Oneworld network when travelling on S7, or any other Oneworld partner airline, for themselves and a companion regardless of class of travel.

As S7 doesn’t operate a First Class service, this is limited to Business Class with the carrier when on their network.

When travelling within North America or Australia, American Airlines and Qantas respectively do not let frequent flyer status holders access their International lounges on domestic-only flights. However, a quirk is that this rule does not apply to members holding Oneworld elite status with airlines other than American Airlines or Qantas on domestic routes. 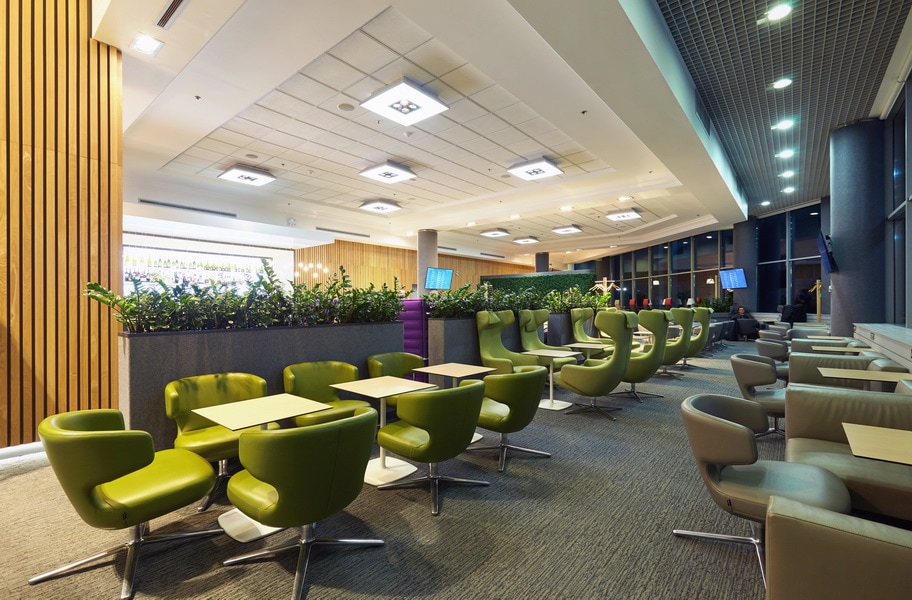 The only way to reach S7 Priority Platinum is to fly with S7, a Oneworld partner airline, its subsidiaries, or in some specific cases a non-Oneworld member airline and accrue Elite Points.

To achieve S7 Priority Platinum status with miles you will need to accumulate 75,000 Status Miles with S7 or Oneworld member flights.

To requalify S7 Priority Platinum status you will need another 75,000 Status miles with any Oneworld Member Airline.

Alternatively, another way to reach S7 Priority Platinum is to fly a lot. S7 offers a route to Platinum status for those who travel exceptionally frequently with the airline.

To achieve S7 Priority Platinum status with flight sectors alone you will need to take 75 flights on S7 or a Oneworld member airline.

To requalify S7 Priority Platinum status you will need another 75 flight sectors miles with any Oneworld Member Airline.

If you are 70% of the way to requalifying or qualifying for a higher tier (should you ever drop back down), you can purchase the remaining status miles with cash or Bonus miles.

There are some specific exceptions to the rules which are worth considering, for example:

The full partner redemption chart can be found here

Collecting Miles After Your Flight

You can collect Miles and Status Miles on S7 flights prior to joining S7 Priority so long as you put in a request no later than 6 months after the flight was taken (Clause 5.2.1).

What’s more, if you forget to collect your miles when you fly, you may still do so after your date of departure within:

Finding Out How Many Miles You Will Earn

The simplest and best tool for finding out how many Status Miles you’ll earn on any flight is to use S7 Miles Calculator – however, this tool has been broken for the better part of 2 years.