Travelling to Europe just got a whole lot easier for Delta passengers as the airline has expanded its Air+Rail programme.

With an effective change, according to the press release, October 2022 will see the expansion of the programme to facilitate rail travel to and from Brussels, Manchester, Rome-Fiumicino and Zurich airports for the airline’s passengers. Geneva is set to be included in April 2023 when the airline launches the route.

This is a significant jump from the original which launched in August 2021, the program trialled the concept by connecting passengers flying into Amsterdam Schiphol to the Belgian cities of Antwerp and Brussels. 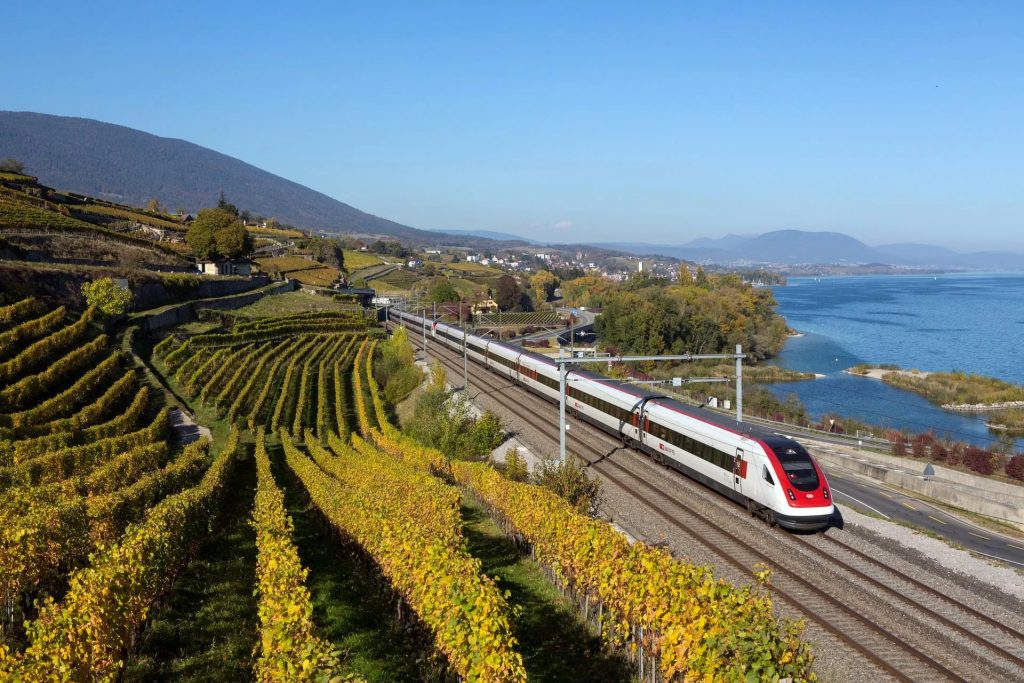 What Has Been Added To Delta Air+Rail

The new train destinations bring an additional 20 European cities to mix, including:

To book an Air+Rail journey with Delta, all you need to do is search Delta’s site for flights to or from one of the 22 European cities serviced by the programme. Itineraries marked with an “Includes Train” badge are what you need to look for.

Additionally, services operated by Delta’s transatlantic joint venture partners (Virgin Atlantic, Air France, KLM) are also included in the mix – the catch is you have to book it as a codeshare on Delta’s website instead of Virgin’s.

Those travelling in a premium cabin will automatically be upgraded to a premium carriage on the train, while all other ticket holders will be booked in the standard cabin.

From a consumer end, you effectively purchase a combined ticket under the same ticket number directly through Delta’s channels, although the service is offered under AccesRail’s terms and conditions of travel and operated by a partner rail operator, which varies by country.

Agreements between airlines and railways are common but rarely talked about.

I’ve previously discussed how to make use of AccessRail in a previous article which went into how many of the world’s major carriers make use of the system including the likes of Lufthansa, Air France KLM, Emirates and British Airways.

However, there is a small snag in that sometimes to make use of these fares you really needed the help of a travel agent which has led to many not really knowing what AccessRail is. Delta seems to have bridged this by integrating AccessRail directly into their booking platform which resolves that problem. You can check in and receive a digital boarding pass on Accesrail.com, or you can visit a ticket booth at the rail station for a printed ticket.

In the case of a flight delay, don’t sweat, your train ticket is valid for 72 hours after the original departure for that very reason.

Do I Earn Miles?

While greater accessibility to Europe with Delta Air+Rail is exciting, unfortunately, Delta SkyMiles are reserved for only the skies and you won’t earn any on your train ride.

Use Accesrail To Combine A Train AND Plane Ticket Together