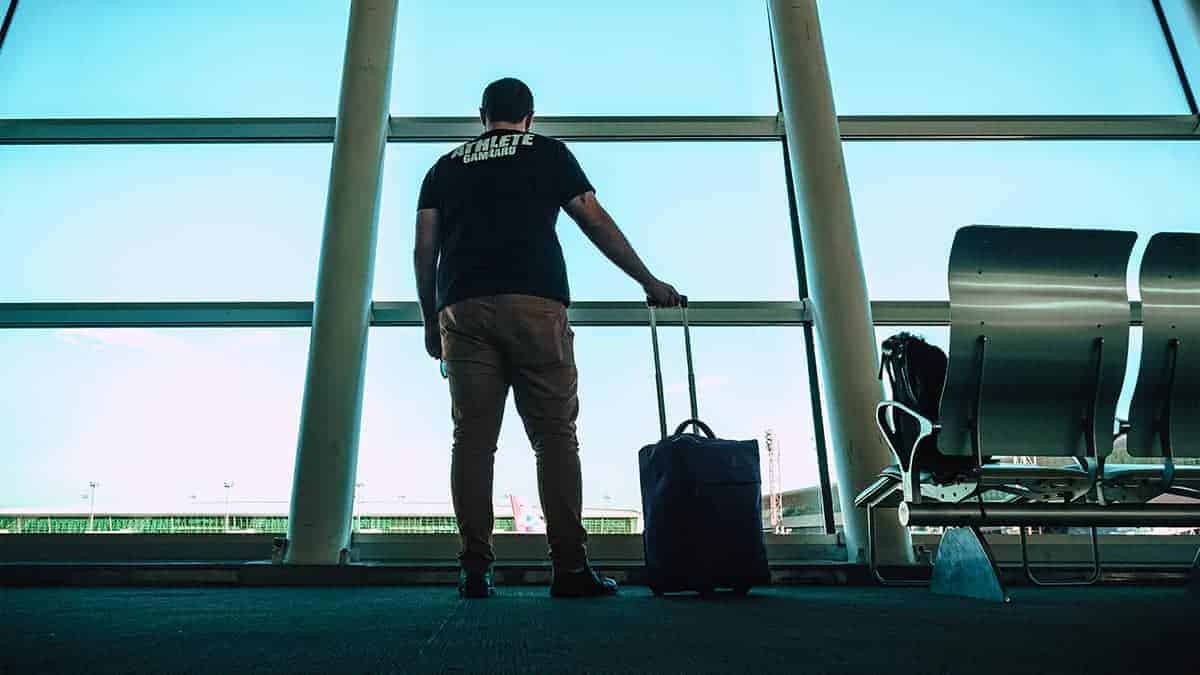 American Airlines Irregular Operations (also known as Schedule Irregularities or simply shortened to IRROP) is a delay or cancellation to your flight prior to departure.

However, these are specifically unforeseen issues which happen to an airlines schedule (be it an issue with a plane i.e. mechanical issue or an external factors such as weather) and is completely out of the airlines control.

What do the Policies say

Defining what an American Airlines Irregular Operations is…

This is important as your rights commence (aside from statutory rights) commence from when the airline policy deems it to be an IRROP.

American Airlines defines an IRROP as a delay or cancellation to a flight schedule up to 72 hours prior to the schedule departure. As such, anything outside this window would be classed as a schedule change which have their own rules.

Above rules changes slightly if you are booked in either First, Business, Premium Economy or a fare basis considered an ‘Up Fare’

If you wish to use the 300 Mile Rule – In short, you may rebook up to 2 hours prior to the departure time to/from any city within an approximate 300-mile radius of the origin/destination

Note: you are responsible for any incurred expenses if they elect to change with a 300-mile radius as American Airlines does not compensate for this type of change

If you are flown to an intermediate point, through stop point or land in a diversion city due to an irregular operation, which may not get you to your final destination, you may choose to discontinue you journey and return back to their origination city.

Note: Trip in Vain’s can provide you the option of returning to your origination point and seek a potential refund

A non-refundable or refundable with cancellation fee ticketed fare may be eligible for refund if: